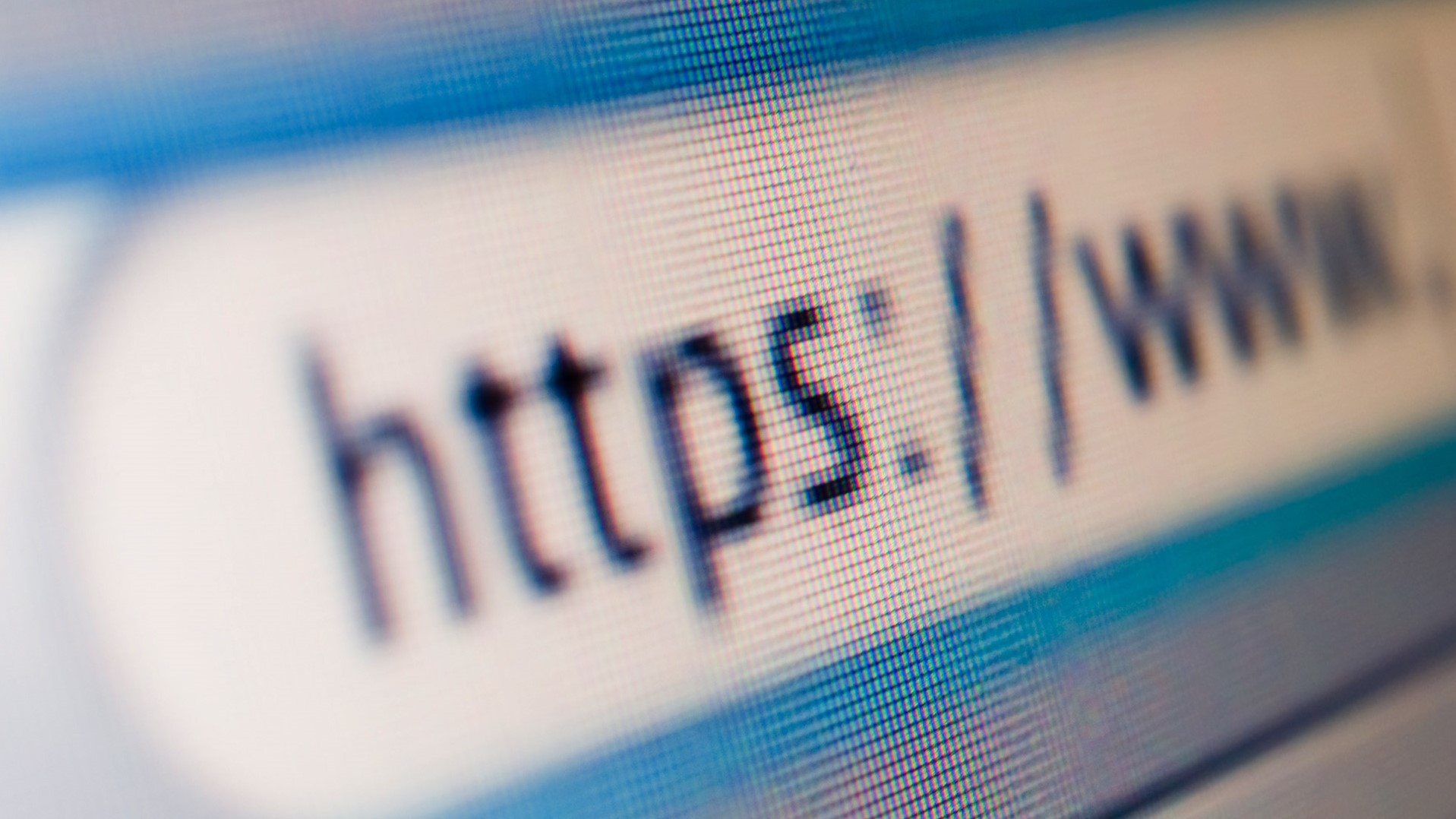 Transport Layer Security (TLS) protocols are responsible for keeping most of the internet secure by encrypting communications between client and server applications. This includes all sorts of communications, for example, the one between a web browser and an HTTPS-enabled website, such as Neowin, helping to prevent eavesdropping, tampering, and message forgery.

The last version of the TLS protocol to be approved was version 1.2 back in August 2008. But it was only four years ago that the work group responsible for the development of the protocol started working on version 1.3, which was finalized last week, according to an announcement from the Internet Engineering Task Force (IETF).

TLS version 1.3 brings the most comprehensive list of changes to the protocol since its creation, including new restrictions and removals while also enabling support for new security technologies such as new digital signature algorithms and key exchange protocols. For example, as per an IEFT draft from January 2018:

But because of the major changes taking place, extensive upgrades in infrastructure may be required for some institutions, including banks, in order for TLS 1.3 to work, which sparked some serious debates about softening the new protocol. Particularly, the Financial Services Roundtable suggested the implementation of a way for banks to easily decrypt connections, so it would be possible for them to comply with regulations without the need to upgrade current hardware.

But of course, the proposed softening of TLS 1.3 was not accepted by security experts. As stated by Janet Jones, a senior security program manager at Microsoft, to CyberScoop:

Can you imagine us supporting something that gave an API with a decrypt button? We can’t do that.

Thankfully, the IETF work group responsible for designing the new protocol did not accept the financial sector's proposal and the TLS 1.3 protocol was approved on March 21 with all the intended changes.