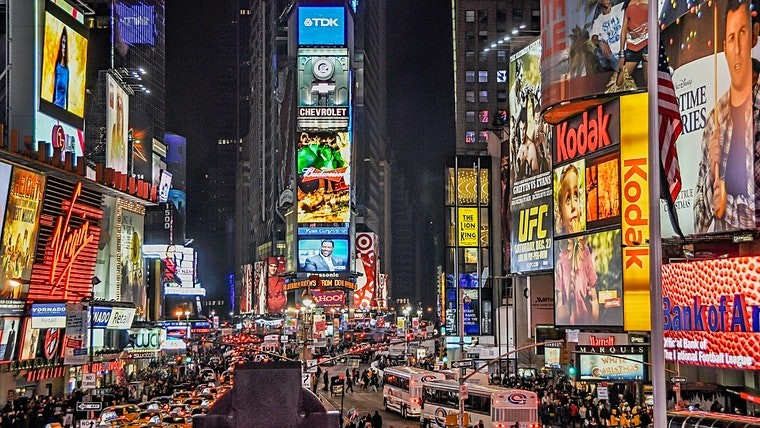 The market and consumer data company, Statista, has forecast that digital advertisements will see revenue grow from $356 billion in 2020 to $460 billion in 2024 thanks to rising internet penetration rates around the world and the increase in popularity of digital platforms that use ads as a main source of revenue so that consumers can access those services without paying an explicit fee.

As the main economic superpower, you’ll be unsurprised to hear that the United States is the largest digital ads market in the world; it registered a huge $137 billion in revenue in 2020 with about 40% of all ad investments going into digital ads. Over the next few years, Statista said we should see spending on ads in the United States reach an even higher $153 billion.

Among the various industries, the one that spent the most on advertising was the retail industry at 22%. In joint second on 12% each was the automotive and financial service industries. Interestingly, display ads were not the most lucrative type of ads; the most revenue was generated by search ads - those you see above search results in Google and Bing.

In its report, Statista also touched on two of the biggest ad firms in the world right now, Google and Facebook. Google saw revenues hit $147 billion in 2020 while Facebook recorded revenues of $84 billion. Despite the difference between the two, Facebook is leading in the display ads market in the U.S. ahead of Google and other competitors.

Neowin relies on advertising revenues but we also support Scroll and BAT contributions. You can also subscribe to Neowin to remove ads.