A month ago we listed the top 10 most downloaded paid Windows 8 apps in the Windows Store. Today we decided to go back and take a look at the current list to see how much the top 10 positions have changed. As it turns out, there's quite a few alterations on the list. 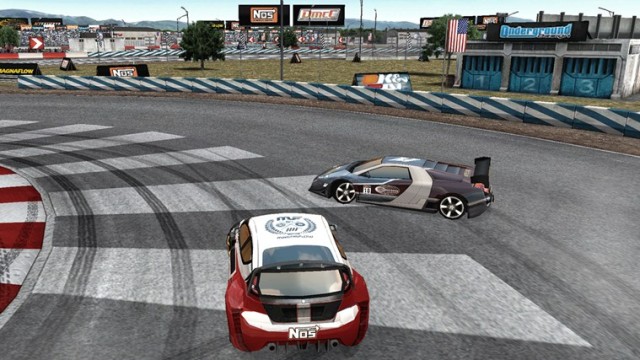 Currently the number one spot is held by the racing game Drift Mania Championship 2. The $2.99 game comes from Quebec-based developer RatRod Studio and is a port of a game that's already been released for the iOS and Android platforms. 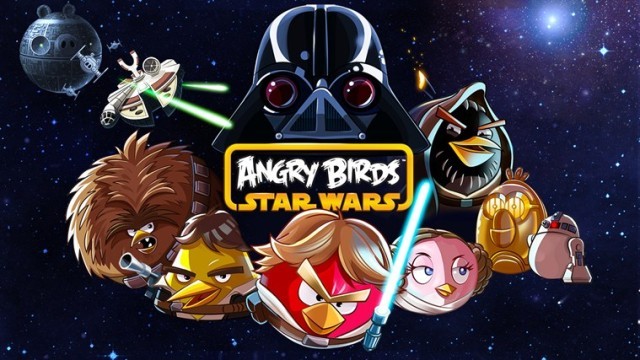 Angry Birds Star Wars, which was in the number one slot a month ago in the Windows Store, is now down to number four on the current list, while its sister game Angry Birds Space went up from number four to the second position. Both games are priced at $4.99. In third place on the paid apps list is the media streaming app Plex, for $2.99. 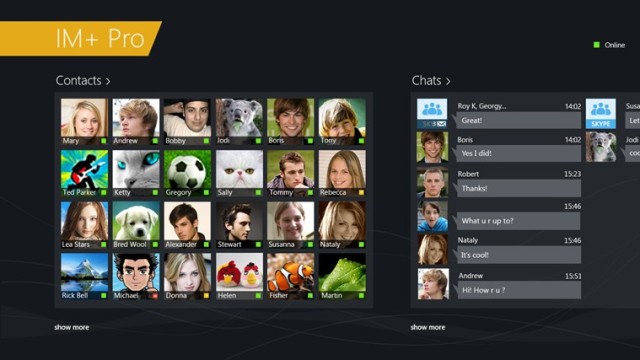 The Disney game Where's My Perry is in the number five spot currently, and sells for $4.99. In sixth place comes IM+ Pro, an app designed to access a number of different online messaging services at once. It's priced at $4.99. The seventh position goes to Libraries File Explorer App, made to open desktop-based files and folders via touch, and it costs $1.49. 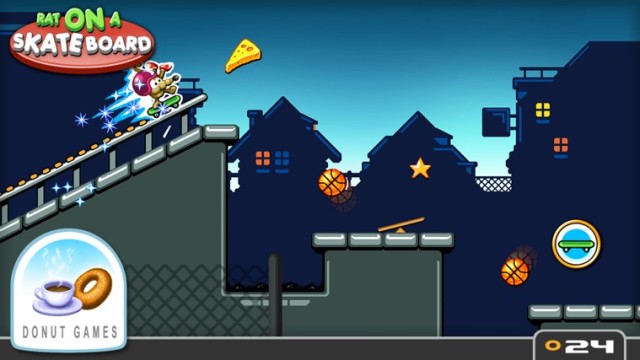 A trio of games takes over the final three spots on the top 10 paid apps list for Windows 8. In eighth place comes Doodle God at $2.99, while ninth place belongs to Rat on a Skateboard at $1.49. Last, but not least, number 10 on the list is the $2.99 game 4 Elements II Special Edition.

As far as some of the apps that were in the top 10 last month, the third party Twitter app Tweetro+ is still in the top 20, as is the game Draw a Stickman: EPIC. Oddly, the game Fruit Ninja, which was in seventh place a month ago, doesn't appear in the top 98 list of paid Windows 8 apps overall--and even if you focus only on games, it still does not make it into the list of top 98 games.