A couple of months ago, Xiaomi announced an array of products, including a few new smartphones under the Mi 8 line. The top tier model, dubbed the Mi 8 Explorer Edition, offers quite a bit of high-end hardware, like its infrared-based 3D facial recognition system and in-display fingerprint reader.

Despite the phone being quite impressive, what caught most people's eyes was the use of a transparent rear panel. This see-through panel reportedly gave users a look at the phone's internals. Almost immediately there were numerous reports that the internals weren't actually real, and while many provided evidence, new images of parts look to prove that the theories from months earlier were correct. 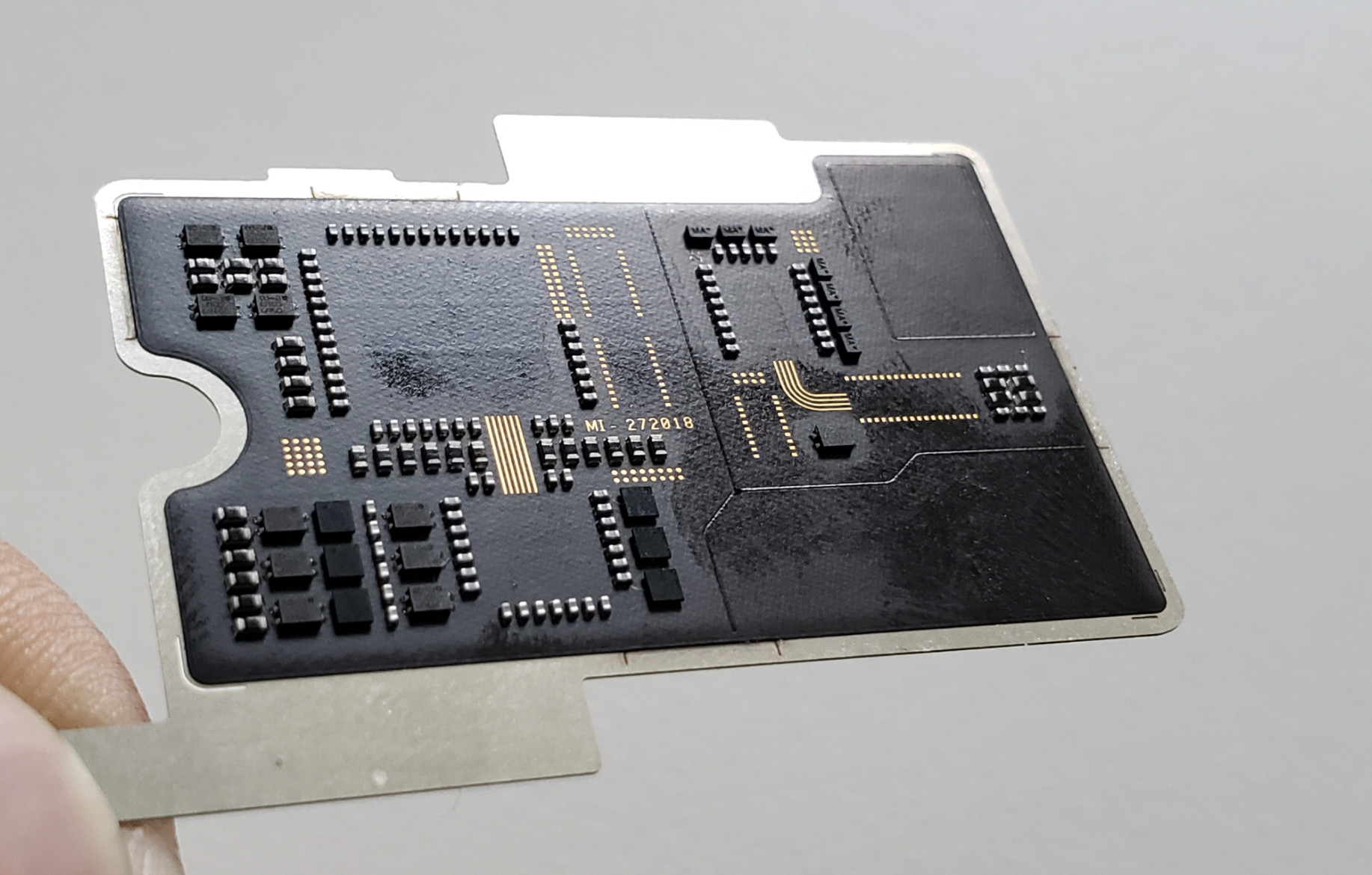 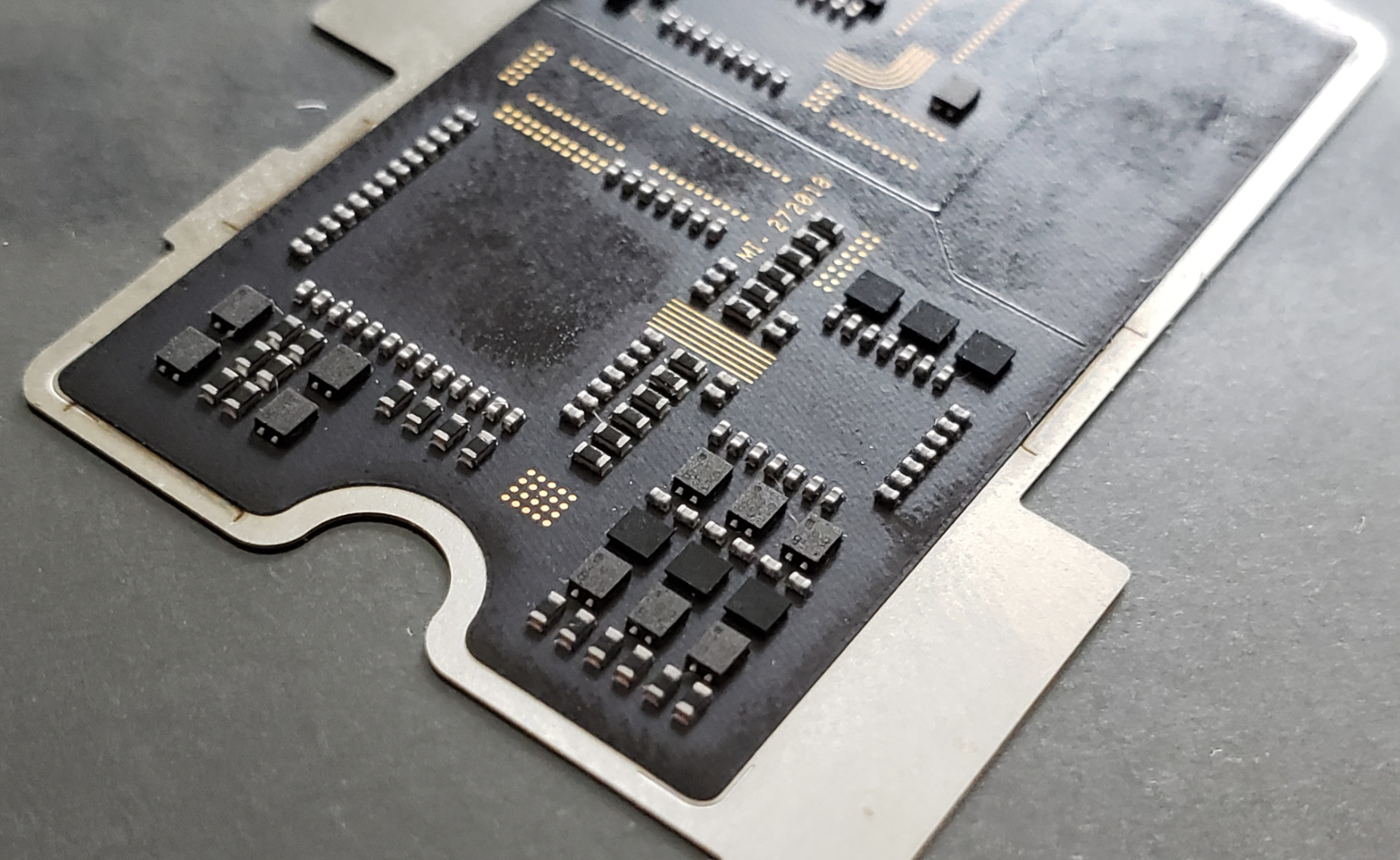 The images that were posted to Weibo show off the PCB used to create the illusion for the Mi 8 Explorer Edition. While Xiaomi will be using physical boards under the transparent rear case, these boards will not have any function. So despite it not showing off the real Snapdragon processor, it's still kind of cool that the company would go to this length to create something different.

Source: Weibo via The Verge