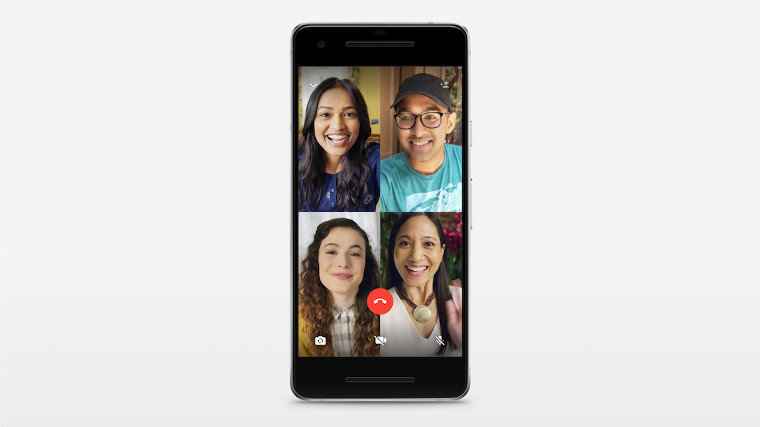 If you use WhatsApp, starting today, you’ll be able to make group video and voice calls. The feature was first announced at Facebook’s developer conference, F8, with no real details given about it. Now we have a better understanding of the functionality, including that it offers enhanced security and promises reliability on weaker connections.

According to Facebook, the new group calling feature will allow up to four people to enter into a conversation. In order to start a group call, you should start a one-on-one voice or video call and tap the “add participant” button in the top right corner to add other contacts. The firm has extended its end-to-end encryption feature to group calls so you and your group can chat more securely.

The social media giant also claims that the new feature will work well around the world on different quality networks – users will no doubt see if this claim is true depending on how unwieldy the four person chats become if they start lagging.

In order to initiate and participate in group video and voice calls you must update WhatsApp to the latest edition that’s rolling out to users running iOS or Android. There’s no news on other platforms supporting the feature just yet, so those users will likely have to wait a while.

Let us know in the comments if you’ve received this feature yet or tried it. How well does it work?