Despite entering administration earlier this year and seemingly ceasing production of its Windows 10 Mobile smartphone according to AAWP, Wileyfox has announced that they are continuing production of the Wileyfox Pro.

Wileyfox established this by reaching out to Windows Latest and stated that “…the Wileyfox Pro is actually now back in stock and being manufactured again due to popular demand”. Checking on Wileyfox’s website confirms this, on which the Wileyfox Pro is currently listed for £79.99 (~$106) having been reduced from £199.99. 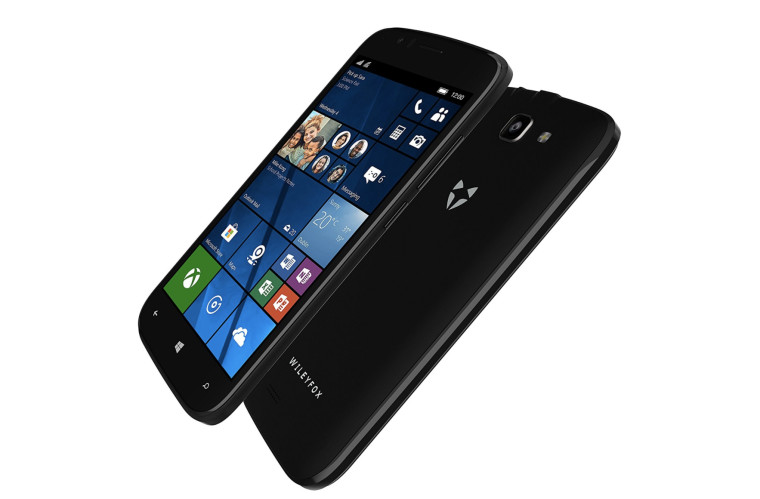 This reduced price better reflects the device’s budget hardware specifications. We have included these below for those who have forgotten:

Wileyfox also includes two year’s manufacturer’s warranty, a USB Type-A to micro-USB cable, a charger and some documentation about the device.

Does the Wileyfox Pro’s reduced price entice any Windows 10 Mobile fans? Let us know in the comments!