If you could hop back ten years in a time machine and say that Microsoft is now giving away Office for free on mobile devices, Windows for free on smaller devices, and releasing products for competing platforms ahead of its own ecosystems, you would have been laughed at. But here we are, in a new world for Microsoft where 'free' is quickly becoming commonplace for the company.

Microsoft is changing its business model, and this is not simply slapping new paint on an old agenda. Microsoft has gone from charging consumers, enterprise customers and OEMs to giving its products away to make sure they maintain their market share.

Starting with Windows: in April, Microsoft announced that Windows on devices under 9 inches would be free. This was a huge move by the company as Windows, a core product and revenue driver for the software giant, is now free for OEMs to use without paying a licensing fee to Microsoft. The result? We are seeing a plethora of low-end tablets and laptops running Windows.

Microsoft did this to put pressure on Android who has been prolific in the low-cost market, and it appears to be paying off.

Next up, Skype: while not as big of a revenue driver as say Windows, Microsoft has recently made several premium features free - again, in an attempt to make sure that users do not leave their platforms for other services that offer similar features for free.

And now we have Office. Office apps on all major platforms are now free for consumers to let them use the productivity suite on the go. This is a big change for Microsoft in many ways aside from being free. 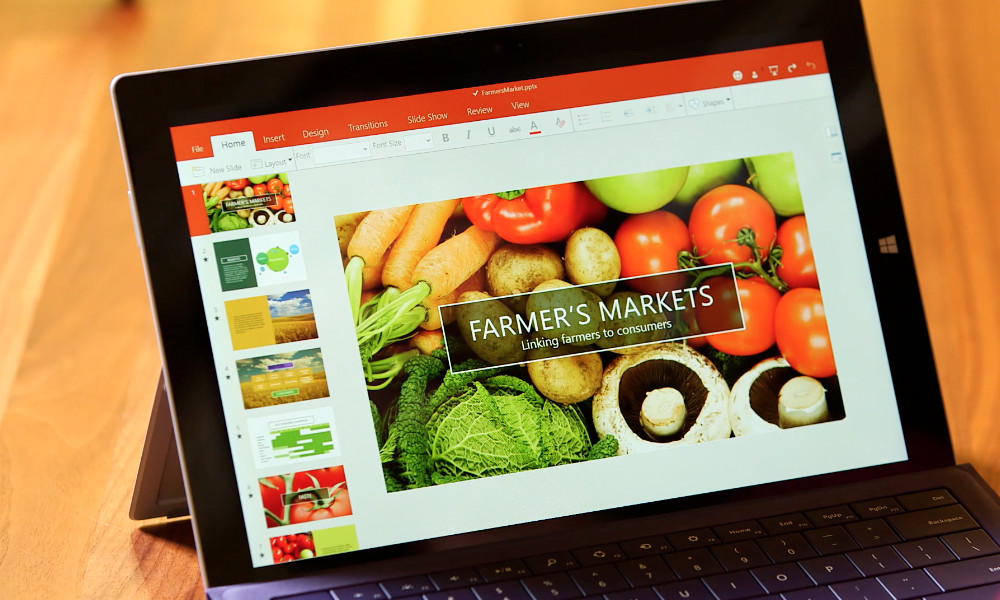 First, the Office apps are now fully functional without an Office 365 subscription for consumers, which is a change for the announcement earlier this year where you could only view content without a subscription.

But the biggest shift will likely come with Windows 10. While Windows 8.1 was a free upgrade for Windows 8 users, mostly because it was a service/feature pack in under new branding, Windows 10 is likely to be free as well for some users. While we don't know the entire story here (yet), expect Windows 10 to be free, to some degree, for consumers too.

And there are other instances too of Microsoft lowering the cost to entry. Another item worth mentioning, although not entirely free, is OneDrive. While you do get 15GB for free, with an Office 365 subscription which starts around $60 depending on where you buy it from, you get unlimited OneDrive storage.

All of these changes are a dramatic shift for Microsoft's business model. While these products are mostly free for consumers, the enterprise still has to pay for all of these services which is where Microsoft will make the majority of its future revenue.