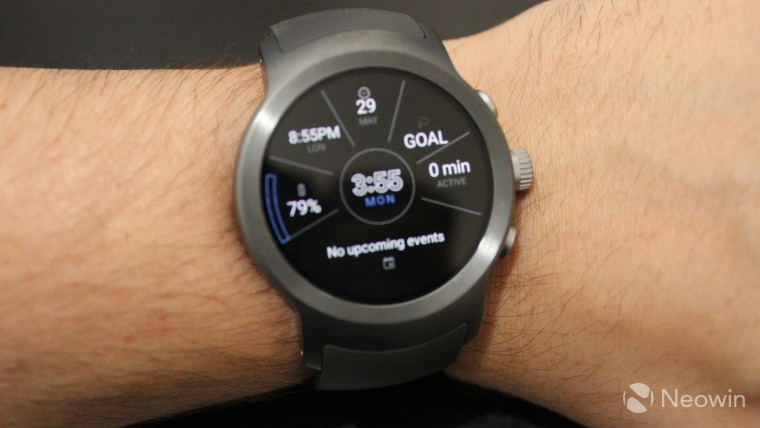 Last week, Google released the Android Oreo update for Android Wear devices. However, at the time, the company failed to mention which devices would get it. Now, the search engine giant has now revealed the list of wearable devices which will get the Oreo update in the coming weeks.

The list mostly includes Android Wear watches from fashion brands like Fossil, Louis Vuitton, Michael Kors, and so forth. The list also includes the Huawei Watch 2, LG Watch Style, and LG Watch Sport. Here's the complete list of smartwatches which are getting the update:

Additionally, Google also revealed the list of devices which will get the update in the coming months:

Google has also dropped support for older smartwatches, including ASUS ZenWatch 2 and 3, the original Fossil Q Founder, the LG G Watch R/Urbane/Urbane LTE, the second-gen Moto 360 and 360 Sport, and the Huawei Watch.