Yesterday, the Chicago Board Options Exchange (CBOE) officially launched its much-anticipated Bitcoin future contracts. Things haven't gone over too smoothly, with the exchange crashing shortly after the 6 AM EST opening. The exchange quickly pointed out on Twitter that trades have not been affected by the website experiencing downtime. Bitcoin, on the other hand, has seen extreme swings recently, dropping from a high of around $19,000 last week, to $14,500 just before these futures went on sale. 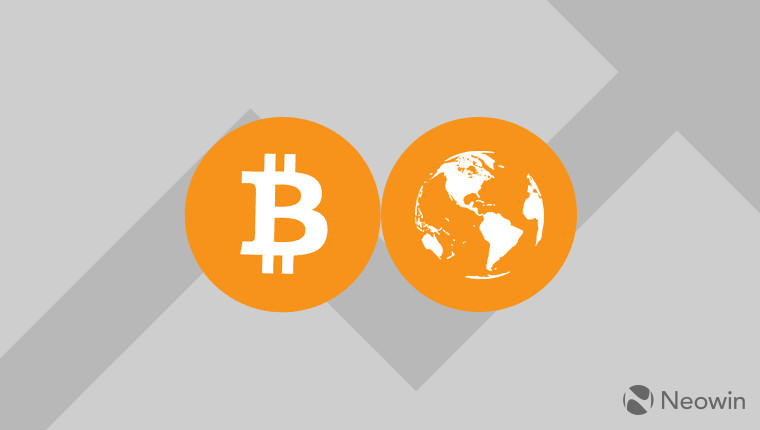 However, it seems that the excitement for these contracts was quite palpable. According to Coindesk, the price of Bitcoin quickly jumped shortly after to around $15,732. Future prices saw even greater surges. For example, the January 17, 2018 price of Bitcoin reached $18,700 at time of publishing, with the February 17 price for the same year hitting $19,090. The CBOE is the first major exchange to offer Bitcoin futures in the US, with the CME Group following next week, as we reported previously.

Future contracts allow individual investors or larger entities the ability to buy Bitcoin - or any other commodity - ahead of time at a price that is determined by the contract before it expires. If the price is higher, or lower than the actual market price after the fact, it will have no effect, and the contract is still valid.

In other Bitcoin news, last week the mining platform NiceHash experienced a security breach that saw its entire corporate Bitcoin wallet being emptied. Since then the company has launched a full-scale investigation into this event, promising full disclosure to those affected. It noted that operations would be stopped for 24 hours, however, it has yet to go live again.

This followed the announcement by Steam, which stopped accepting the cryptocurrency in trade for games and services, reportedly due to the extremely high transaction costs and the time it takes to validate a single payment. It comes as no surprise, since it was found that one Bitcoin transaction consumes enough energy to power an average US home for a week - although some disagree with this.

Investors in Bitcoin have been targeted as well, with the UK government announcing its intention to force companies like Coinbase to disclose the holdings, transactions, and trades exceeding $20,000 in a bid to curb tax evasion.

Bitcoin is trading at $16,500 at time of publishing, according to CoinDesk.