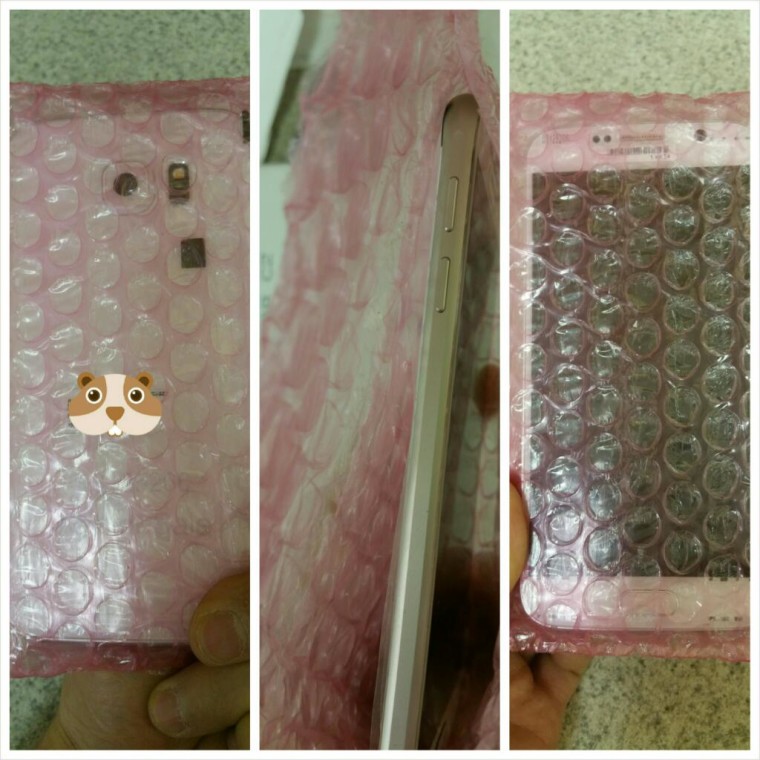 Clear images have leaked of the Samsung Galaxy S6 just days before the official reveal at their March 1st "Unpacked" event, and of those images (which kept coming throughout the night) we can now see that many of the rumors of a Dual Edge Galaxy S6 variant are also true.

A user over at XDA Forums posted the following message and (initially) the top image in this post:

Can't say where it's from but it's from AT&T directly. Obviously a prototype or test model and it says not for sale on the package. Obviously a Samsung phone, I was scared to play with it much but seems a glass back and front with metal on the sides. I apologize if this is being posted in the wrong section.

After that, the floodgates opened, you can click on the images below for a larger version. 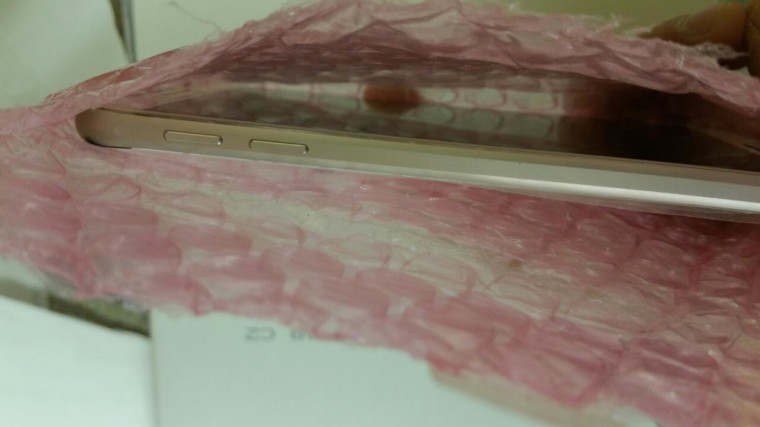 Above image is of the side of the standard S6. 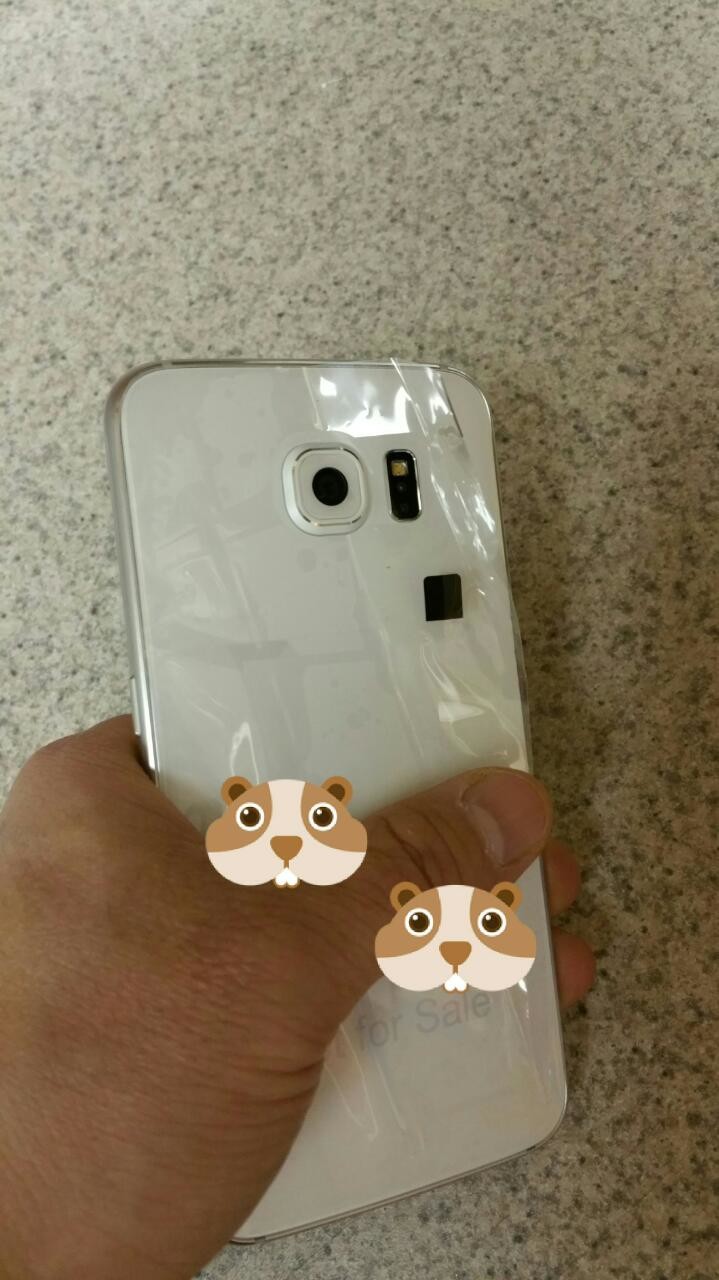 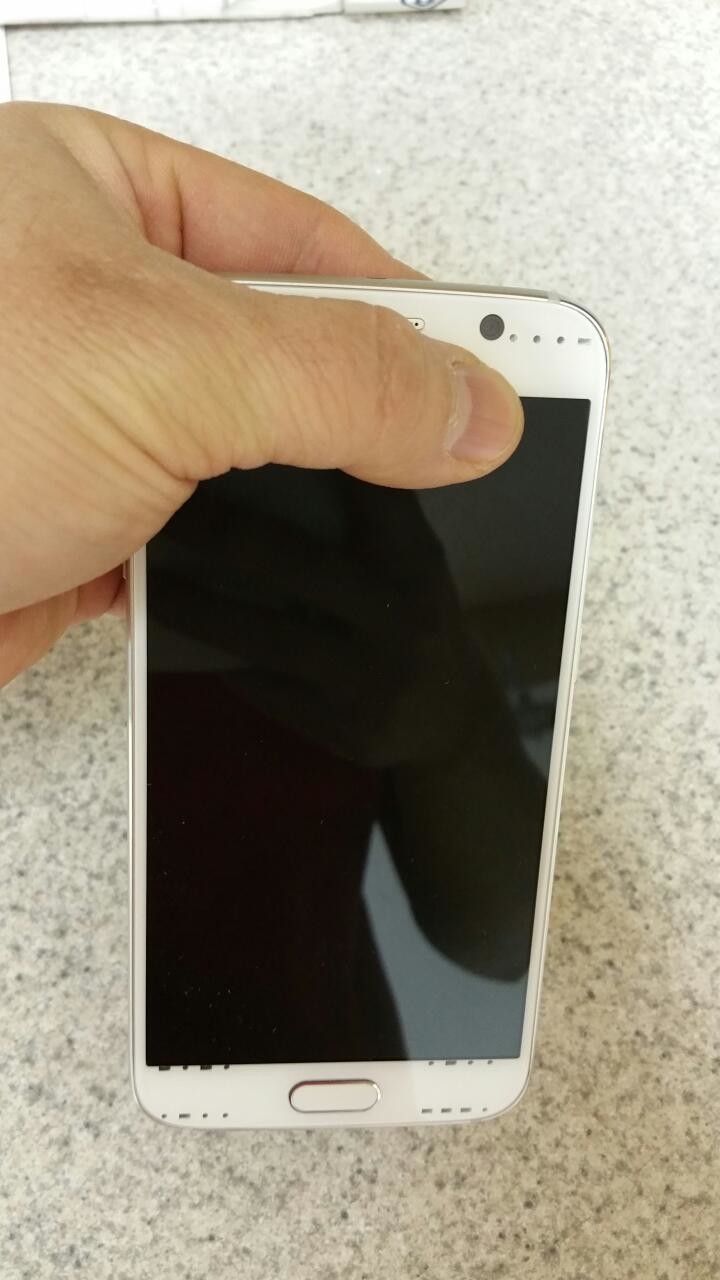 The back of the S6 is said to be glass, confirming earlier rumors and also shows the camera. Front view shows the front facing camera of the new Galaxy. 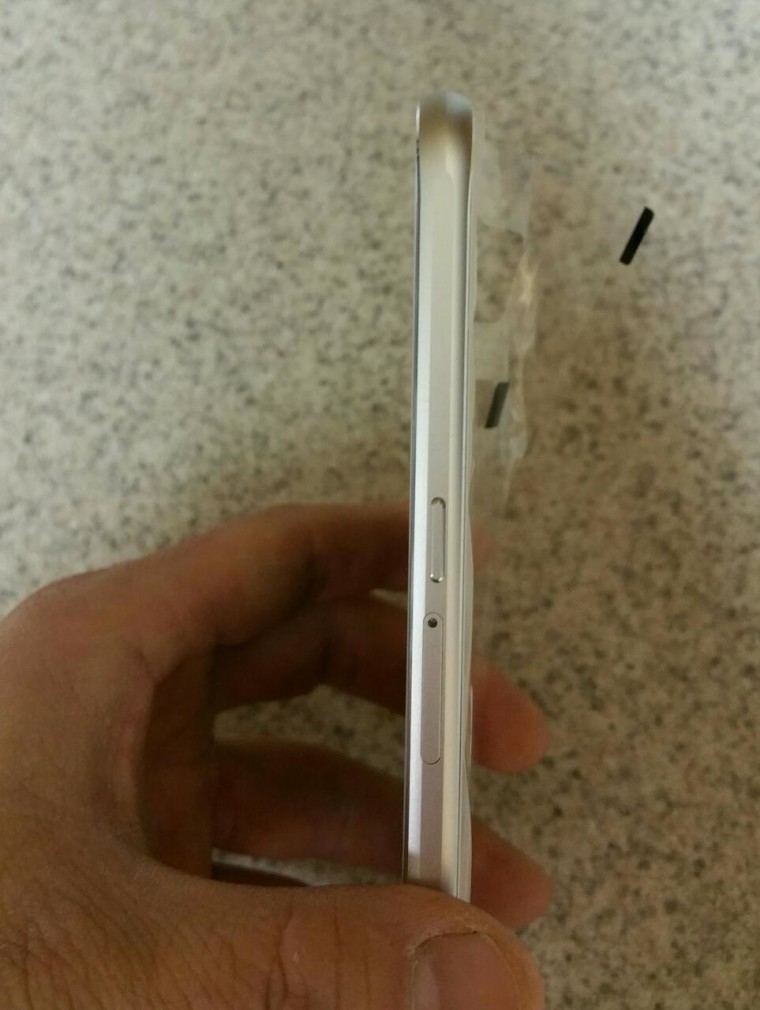 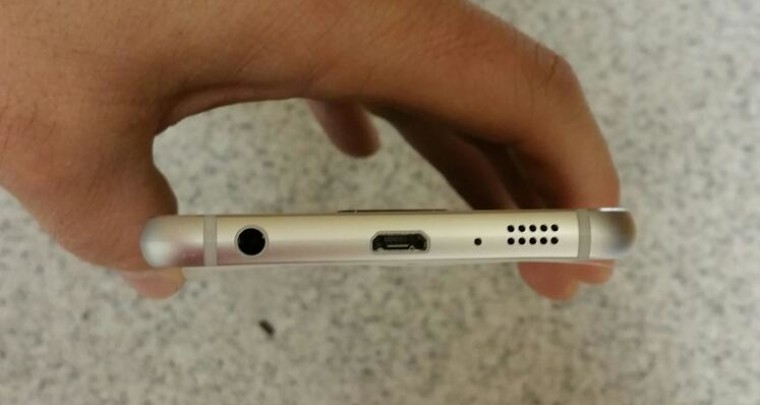 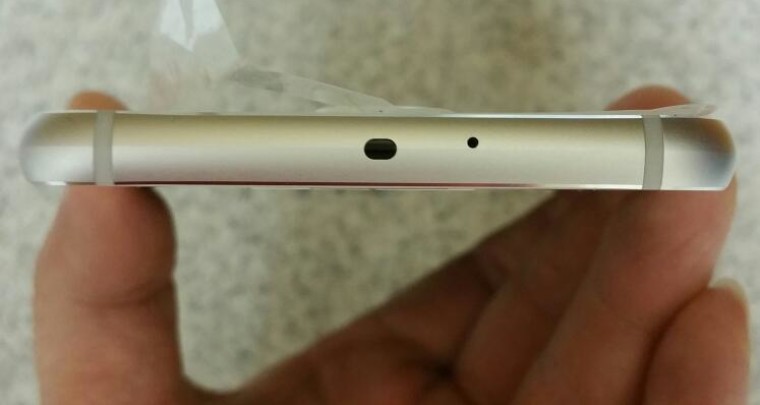 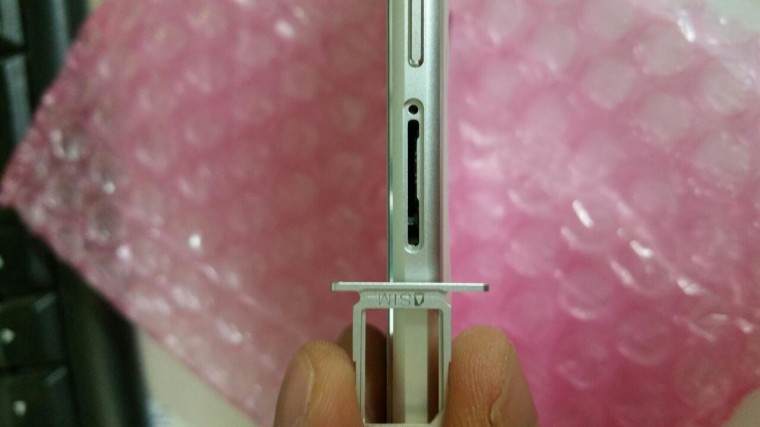 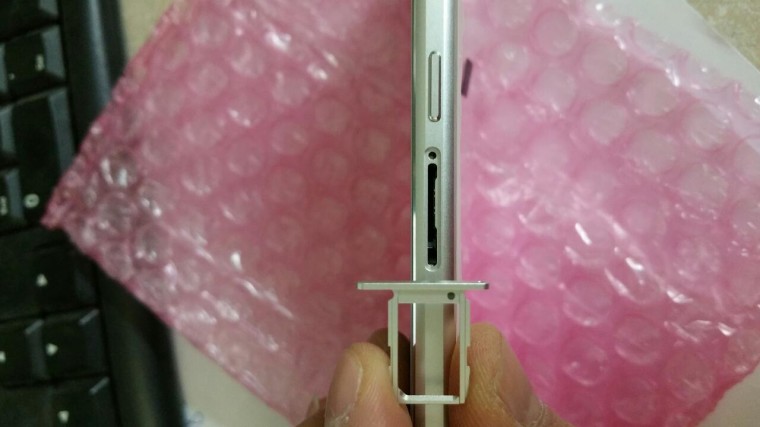 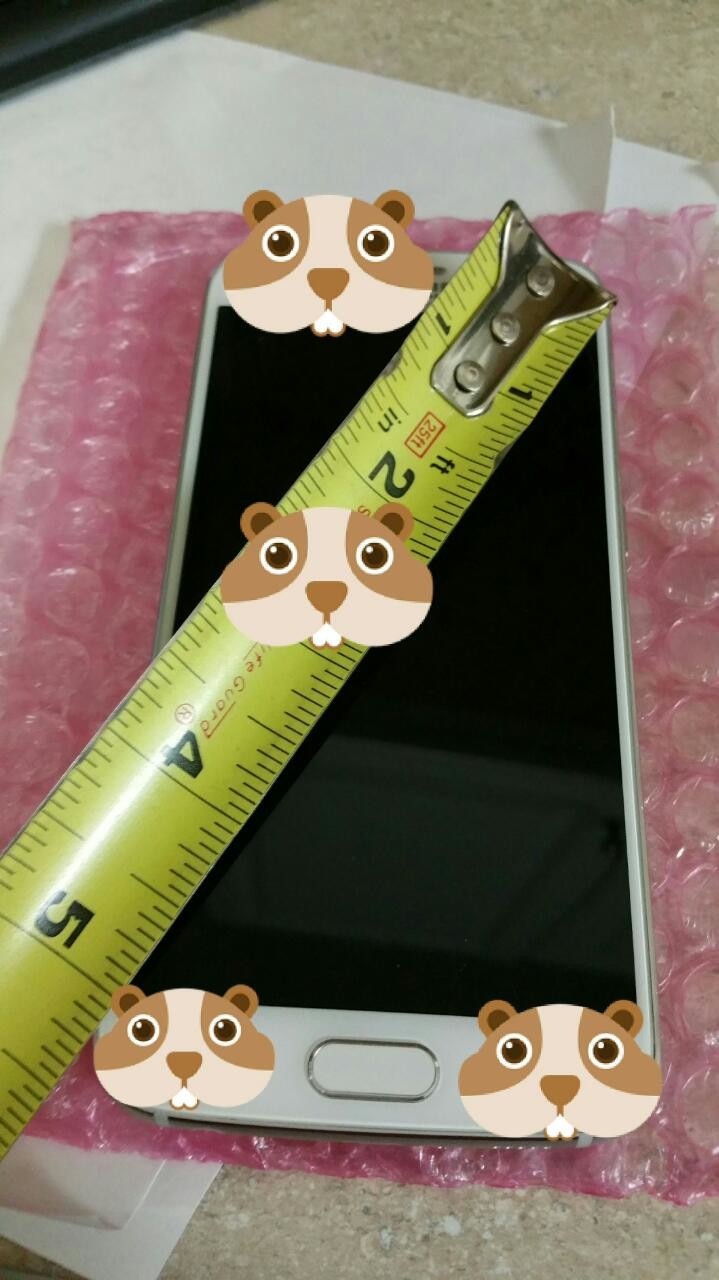 Although the tape measure suggests 5-inches, the source thread says it's a 5.1-inch screen. 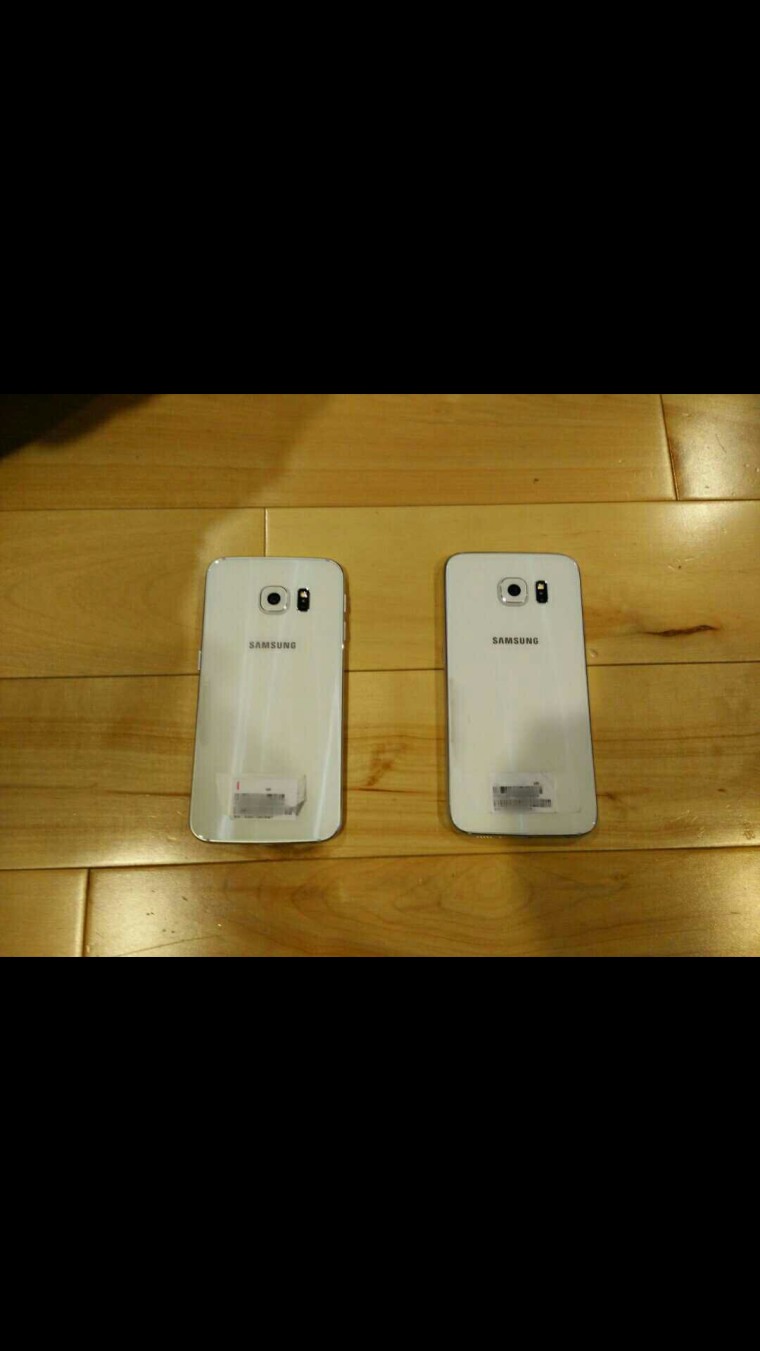 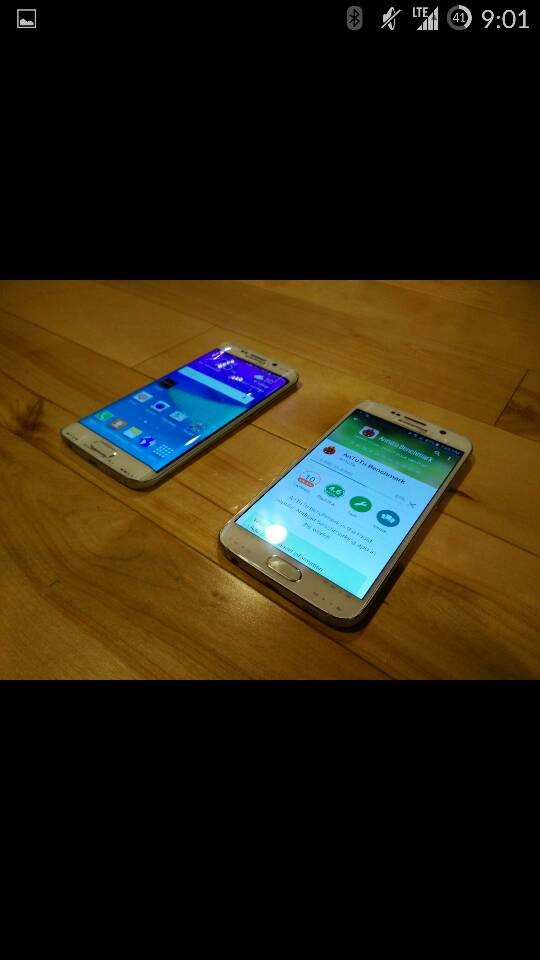 And finally, here is a shot of the standard Galaxy S6 next to the Dual Edge variant. They appear to be the same size as well. It has also been disclosed in the XDA forum thread that this is an engineering prototype, but so close to the reveal would suggest that this is most likely the real deal.

So, what do you think? Let us know in the comments below.

Source & Images: XDA Forums via All About Samsung