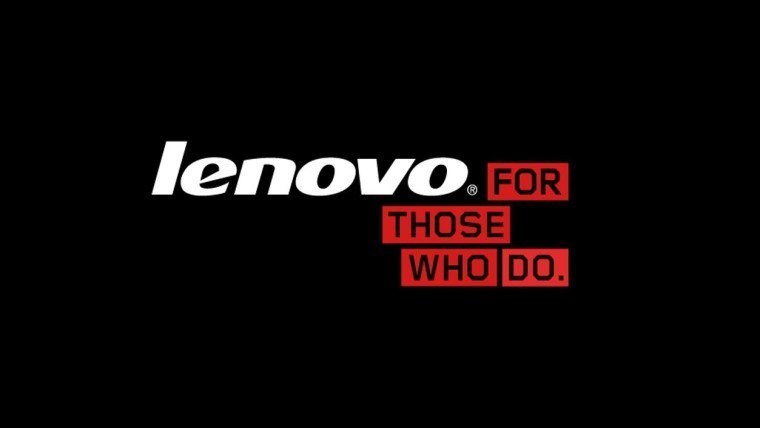 It hasn't been the greatest week in the news column for Lenovo. After having to publicly apologize and make corrections for its Superfish software that provided security vulnerabilities, it seems one notorious group felt that an apology was simply not enough to cover the company's misdeeds.

Lizard Squad is claiming responsibility for a hack over Lenovo's website that, under certain conditions, is redirecting visitors to a splash page with the names of two alleged members of the Lizard Squad group embedded within the HTML code. The splash page was advertised as the "new and improved" Lenovo website which carried a link to the Lizard Squad Twitter account and played the High School Musical song "Breaking Free" in the background.

We're breaking free! Soarin', flyin', there's not a star in heaven that we can't reach!

No personal data was said to have been stolen in the breach, so it appears this was simply an anti-Lenovo statement and not a data-for-ransom move by Lizard Squad.