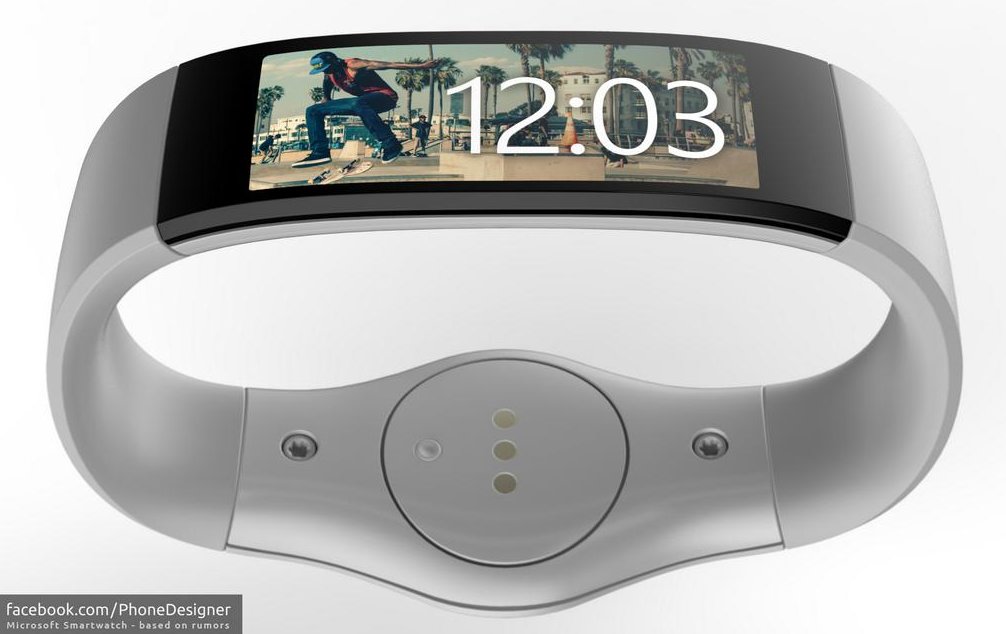 Later today, Apple is expected to announce its iWatch and while that company will show its goods soon, we still have yet to see what Microsoft has up its sleeve. Even though we have been hearing about a Microsoft wearable for some time, and that it is said to feature an 'alternative' look for the device, rumors of a launch date have eluded the rumor mill so far.

Some of the current rumors suggest that the device has the face on the bottom and that it will have a bunch of sensors, although, no images of the device have surfaced yet.

Phone Designer, who has come up with several good renders in the past, has taken all of the Microsoft watch rumors and created these awesome mockups. Sure, Microsoft's device may look completely different but we would not complain if they did end up looking like this. 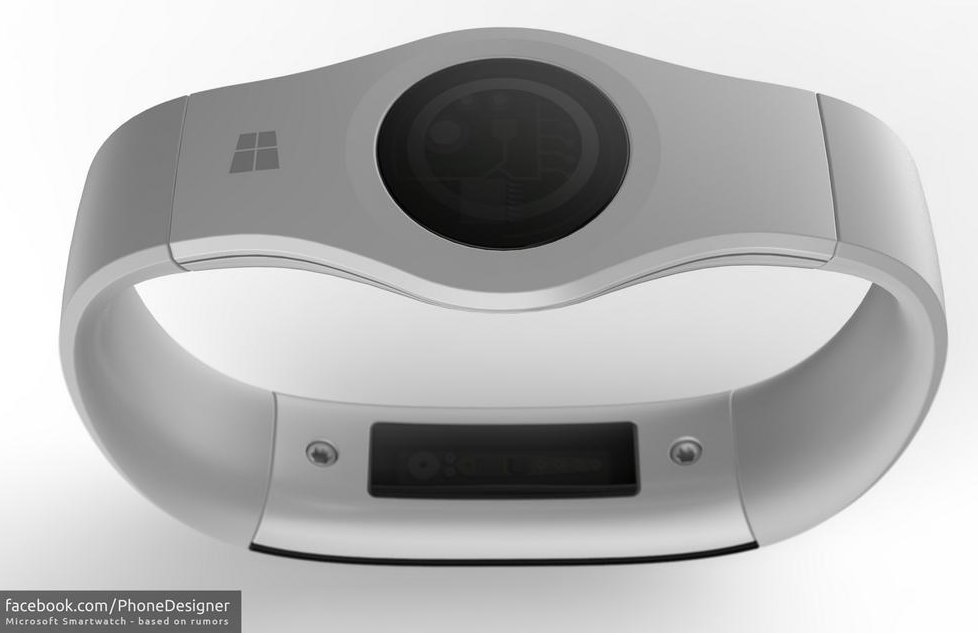 While it can't be shown in these renders, one of the best features about the device is that it is said to work on all platforms. The current set of Android devices and Apple's iWatch too, are all locked into one specific platform. Microsoft has made it known that it will build software and services for all devices and this could help give Microsoft's watch the best chance for success.