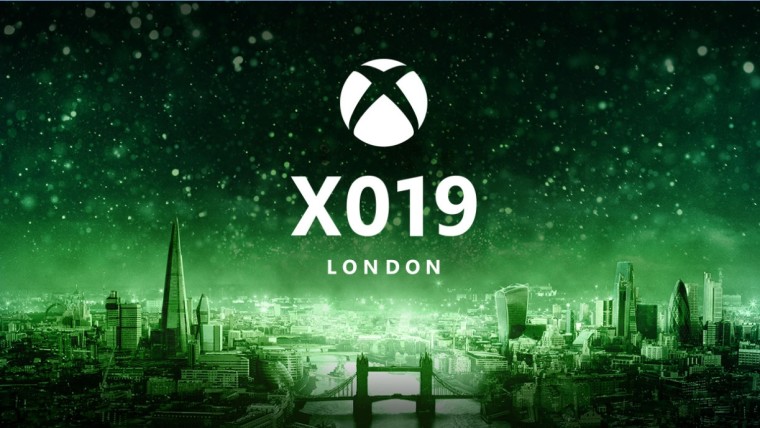 Microsoft's annual event dedicated to celebrating Xbox gaming, X019, is taking place from November 14 through 16, and this year, it's at the Copper Box Arena in London. If you're looking forward to attending, Microsoft has announced today that tickets for the event will go on sale on October 1 at 6AM Pacific Time. Tickets cost £19 (€21.45/$23.71) per session, and all proceeds go to Special Effect, a charity organization that helps those with disabilities enjoy video games.

For X019, Microsoft has five sessions. The first is the Xbox FanFest on the night of November 14. and customers can purchase up to two tickets for it. For the other two days, mornings are considered one session and afternoons are considered a different one, each costing the aforementioned price. For these, each customer can buy four tickets.

Aside from the Xbox FanFest, those attending X019 can enjoy world premieres of hands-on gameplay for new games, panels with the members of Xbox Game Studio teams, meet-and-greet and autograph sessions, and more. There's also an Xbox Official Gear Store on-site, so you can buy exclusive Xbox-themed merchandise.

If you can't make it to the event in person, there will be live streams on the Xbox channel on Mixer, where you can catch up on the latest news from the event. Last year, Microsoft made a few announcements at X018, so you may want to stay tuned for news coming out of this year's edition.