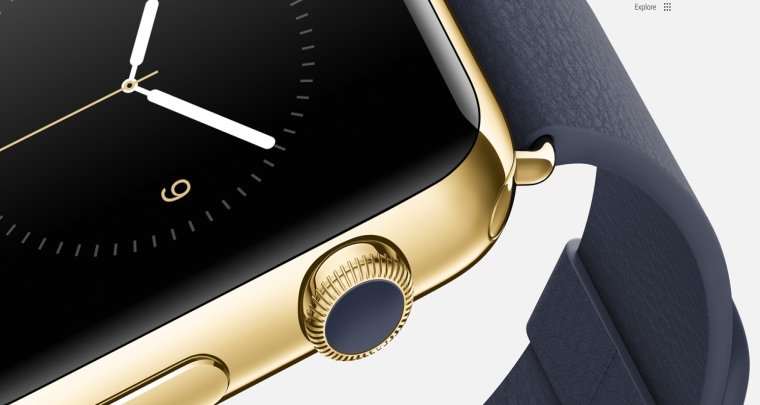 One of the most exciting and awaited-for piece of technology to launch this year is the Apple Watch. Initially unveiled last autumn, Apple’s wearable still lacked a solid launch date, until last night.

Following the release of Apple’s latest financial information, the company CEO Tim Cook mentioned a few tidbits about the availability of the upcoming gadget. Though a precise date wasn’t given Cook flatly stated that the Watch would ship in April.

If this sounds a bit disappointing to you, know that you’re not alone. When it originally unveiled the device Apple said they’d have it available in “early 2015”. Many folks took that to mean the Watch would be on sale before the end of Q1 in March.

However Cook insisted that the development of the wearable was going according to plan, directly contradicting any rumor that the device had been delayed.

In either case we won’t have too long to wait now before the Apple Watch hits markets. Are you excited about the device or are you looking forward to something else?