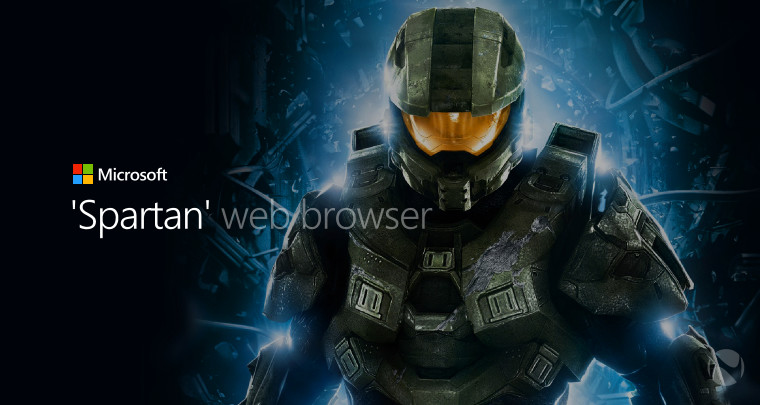 We reported back in 2014 that Microsoft Research was testing out playing games in a browser. Basically, they wanted to see if they can deliver a good gameplay experience with serious games, such as Xbox titles that run on Xbox 360 and Xbox One. A source pointed out that this was not something bolted together like other projects, but a real product in development.

There's also a project called DeLorean, with which Microsoft aims to make cloud-based gaming a stutter-free experience, using clever input prediction techniques. This, coupled with gaming in a browser, can add a lot of value to mobile devices such as the Surface Pro 3.

Recently, the IE dev team held a Q&A session on Twitter about Project Spartan, and when I asked them for an official word on the issue of gaming inside a browser, they responded by saying that they're "bringing Gamepad, Pointer Lock, and improved WebGL standards to the platform, which will rock for games".

#AskIE @thenanoguy @jacobrossi we're bringing Gamepad, Pointer Lock, and improved WebGL standards to the platform, which will rock for games

This means Microsoft is hard at work to deliver on its promise that Spartan will be a browser designed to be compatible with modern standards. Gamepad and Pointer Lock API support, as well as a better WebGL implementation are some much needed features to make Spartan as attractive as possible for game developers.

The IE dev team is very excited about their project, which is designed to show up on all Windows 10 platforms.. "Spartan has been designed & built to be a great showcase for features of Windows 10, like Cortana," said one of the engineers.

As we get close to GDC, BUILD and other events Microsoft will unveil a lot more about the future of its browser and gaming on Windows 10 so stay tuned.