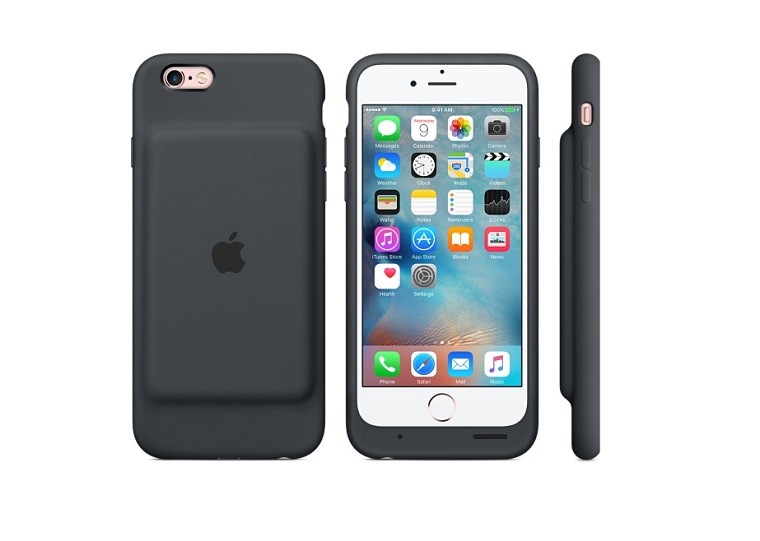 Yesterday, Apple launched its Smart Battery Case for the iPhone 6 and 6s. Apple is well known for its attention to detail and design, but many think that the new case has missed the mark. While the rest of the world has had its turn in critiquing the design, Apple CEO Tim Cook was able to chime in his thoughts on the highly discussed product.

During an 'Hour of Code' event, Mashable's Lance Ulanoff had a chance to catch up with Cook and ask him about the design of the Smart Battery Case. Cook was well aware of all the comments surrounding Apple's latest product and explained that Apple's case was just easier to use. While the world was focused on the design, Cook said his team was focused on making a product that could easily be slipped on and off.

“If you make this solid all the way across,” said Cook, indicating the spots where the Apple case’s embedded battery stops and you just have the soft fluoroelastomer casing, “in order to get it on, you’d find it very difficult to get it on and off.”

The Smart Battery case is available now for the iPhone 6 and 6s from Apple Stores and online.