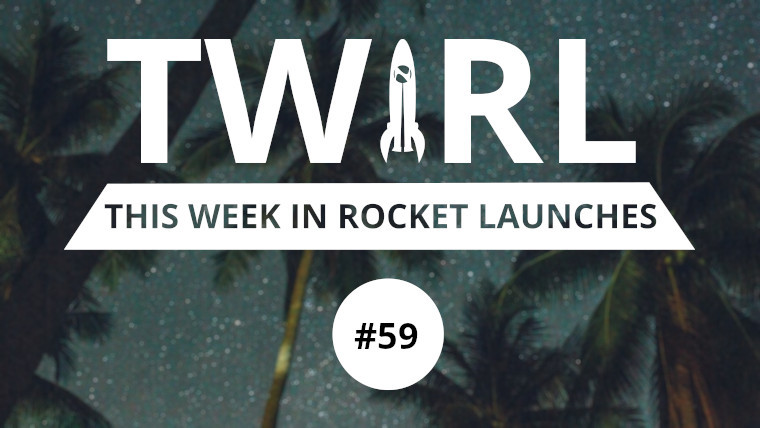 Last week, we were supposed to get two manned missions. The Blue Origin mission launched successfully but the Axiom Space mission to the ISS got delayed. Instead, it will launch on Wednesday, April 6. This is the only launch penned in at the time of writing, there was going to be a Long March launching too but that has been scrubbed.

The sole mission taking place this week is the Axiom Space manned mission to the space station. A Falcon 9 carrying the Crew Dragon spacecraft Endeavour will blast off from Florida at 4:05 p.m. UTC carrying four Axiom astronauts: Michael Lopez-Alegria, Larry Connor, Mark Pathy, and Eytan Stibbe. This will be the first private mission to the ISS where they will spend a week before coming back down to Earth. You should be able to watch the launch on the Axiom Space website on the day.

The first rocket launched in the last week was a Long March 6A, it was carrying a four-tonne payload into a Sun-synchronous orbit.

Next up, a Long March 11 orbited three satellites; the Tianping 2A, 2B, and 2C. These satellites will carry out atmospheric space environment surveys and perform orbital prediction model corrections.

The third flight was that of Blue Origin’s New Shepard carrying several people up to the edge of space, you can see highlights of the event below.