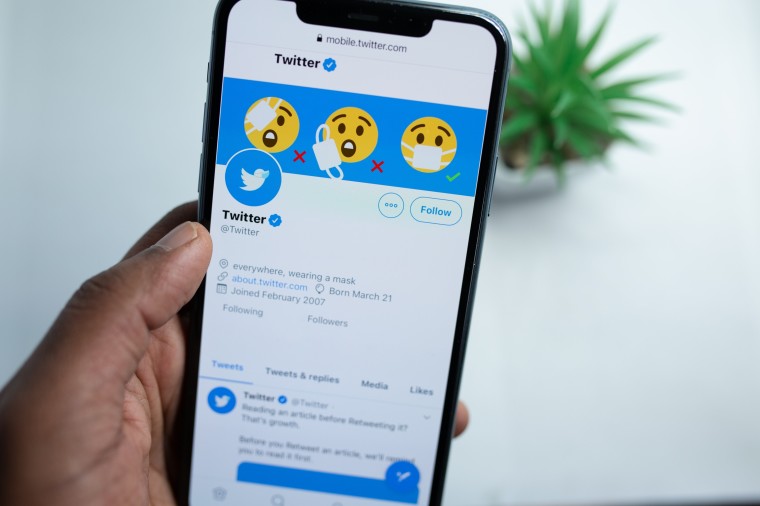 Twitter Circle will let users select up to 150 people to join their chosen audience. They can add followers as well as non-followers to a circle. Essentially, users can avoid sending a Tweet that is viewable by everyone, and still ensure the message is sent to a sufficiently large group.

Twitter has indicated that the feature is already live for a select few users, but hasn’t confirmed when everybody will get it. To send a Tweet to the predefined group of people, Twitter users will have to pull up the Choose Audience menu while writing a tweet and choose Twitter Circle instead of Everyone:

Some Tweets are for everyone & others are just for people you’ve picked.

We’re now testing Twitter Circle, which lets you add up to 150 people who can see your Tweets when you want to share with a smaller crowd.

Some of you can create your own Twitter Circle beginning today! pic.twitter.com/nLaTG8qctp

Twitter assures Twitter Circle is different from “Communities”, which also hide tweets away in an attempt to prevent “context collapse”. The micro-blogging network claims Communities tie Tweets to particular discussions, while Twitter Circle will involve standard Tweets that aren’t available for everyone to see.

It appears Twitter is trying to offer a midway solution to a fully locked account and a public account. Twitter hasn’t indicated how many Twitter Circles users can create. Currently, the select few users who have access to the new feature can only create one. The Twitter Circle feature will eventually be available to users across iOS, Android, and the web.