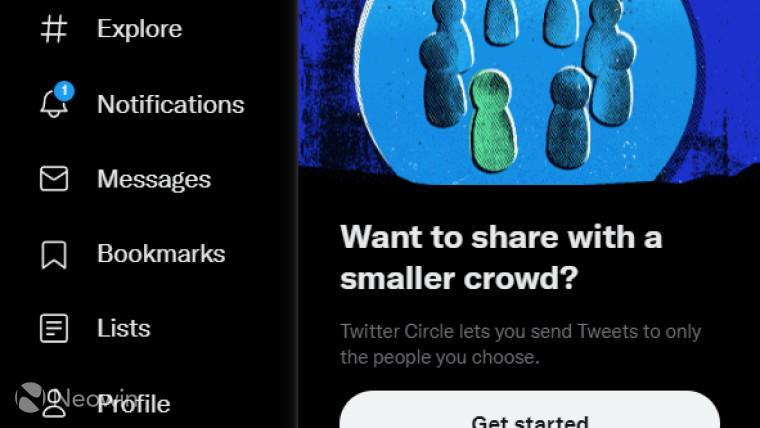 Twitter has confirmed it will now offer the “Twitter Circle” feature to all its users across the globe. The feature will essentially allow Twitter users to have better control over who sees (and can respond) their Tweets.

Twitter has been testing Twitter Circle for over four months. Moving forward, it will be available to every user. It allows users to set up groups (or “Circles”) of up to 150 friends or colleagues who follow them. Whenever a Tweet is created with the Twitter Circle option selected, only those who are within the pre-selected group will be able to see it.

add up to 150 people to yours and use it. please. pic.twitter.com/D6AE4OhRX5

who is brave enough to add us to their Twitter Circle?

Twitter Communities offers people a dedicated place to connect, share, and get closer to the discussions they care about most with anyone on Twitter. Twitter Circle is for sharing the Tweets you only want to share with the people you choose to see them.

Although there are obvious benefits to using Twitter Circle, there are a few weird quirks as well. In its present iteration, users don’t get a notification when someone adds or removes them from a Circle. Additionally, Twitter doesn’t allow users to leave a Circle. In order to leave the Circle, users will have to block the person who created it. This seems way too harsh a step merely to stop being a part of a Circle.