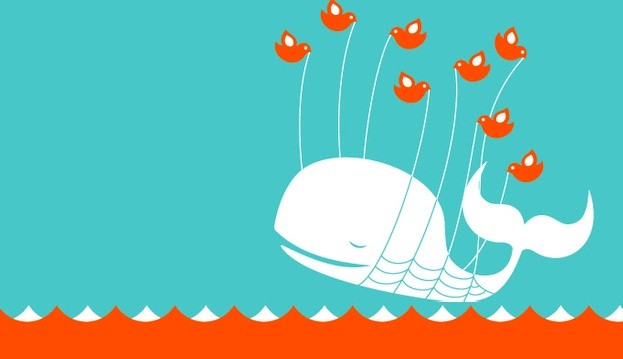 Twitter has announced that they are killing Twitter for Websites (TFW) support for Internet Explorer 6 and 7 on May 13th, 2013, ceasing to bother coding around some seriously outdated web browsers. Twitter notes that while Internet Explorer 6 was once the "baseline" for web development, its usage has dwindled significantly over the past few years as users have moved to more modern browsers.

Through ending Twitter for Website support, external Twitter widgets such as the tweet and follow buttons, embedded tweets and timelines will cease to function in IE6. Updates to Twitter's widgets-js library on May 13th will detect the outdated browser and silently exit, and the framework developers could use to respond to interactions will no longer be supported as it "required heavy shims to pass messages".

Widgets in Internet Explorer 7 will still be rendered "for the time being", although the browser is now in limited support mode, while IE6 will completely stop working. Twitter says these updates will "not be an ugly break", as any previously embedded widgets will now simply display basic HTML links in IE6 as opposed to the full widgets like you'd get in more recent browsers.

While TFW support will be killed on May 13th, it appears as though support for using the main Twitter website in IE6 and IE7 will continue on, although as always we advise that you update your browser if you're currently using either of these updated browsers.

Currently the worldwide market share for IE6 remains around 6.7%, although this figure is significantly boosted by a large market share in China; most Western countries report usage of less than 1%. As Twitter says in their blog post, "the web does not stand still [...] old technologies fade into obsolescence".