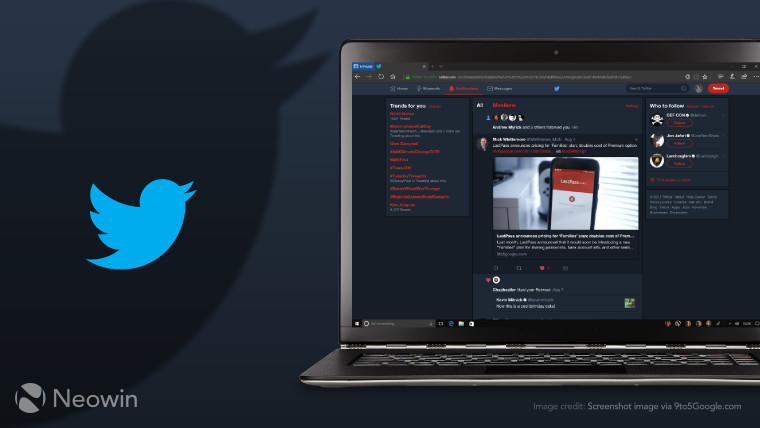 Twitter announced today that it's pausing its verification process, with CEO Jack Dorsey saying "we realized some time ago that the system is broken and needs to be reconsidered." The news comes a couple of days after the company verified Jason Kessler, the organizer of the 'Unite the Right' protests in Charlottesville.

Verification was meant to authenticate identity & voice but it is interpreted as an endorsement or an indicator of importance. We recognize that we have created this confusion and need to resolve it. We have paused all general verifications while we work and will report back soon

Kessler announced his verification on the 7th, and it sparked outrage across the social network, with users saying that the blue verification checkmark represents an endorsement from the company. The far-right journalist displays a confederate flag on his profile, and since his verification, he's tweeted that Rose McGowan is a "thot that will do anything for attention", and posted a poll asking, "Is it okay to be white?"

Looks like I FINALLY got verified by Twitter. I must be the only working class white advocate with that distinction. pic.twitter.com/IMXqtmhgvn

Twitter opened up applications for verification to everyone in July, 2016, and although the company says that it's only for authenticating users' identities and it's not an endorsement, it certainly declines a lot of applications, seemingly due to a user's lack of influence. Many users of the social network have reported applying to be verified, only to be turned down time and again.

The application page still seems to be live, so presumably, you just won't get a response right away while Twitter is reevaluating its process.