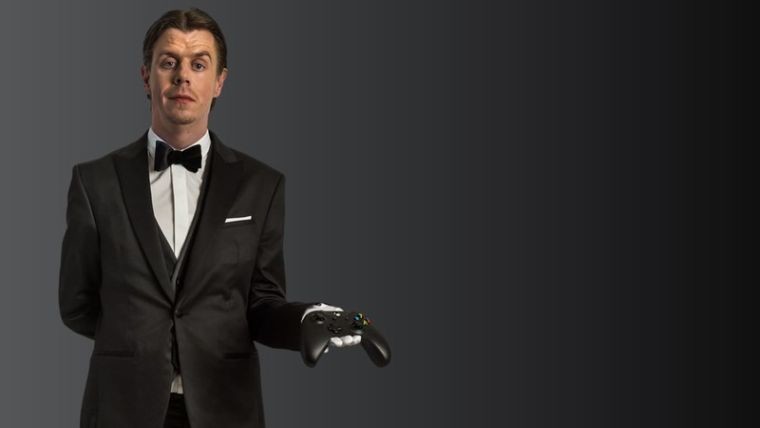 Now that the Xbox One X is available, gamers who have purchased the more powerful console want to spend as much time with it as they can. Of course, real life has a tendency to get in the way, and Microsoft understands that. So they are offering a few lucky gamers a chance to win free butler service for a week.

Your butler companion will make gaming a lot easier by doing plenty of different things, such as housecleaning, running errands, doing the laundry, dishes, cleaning windows, walking the dog(s), picking up take-out, and even being an Xbox gaming partner for multiplayer or co-op. 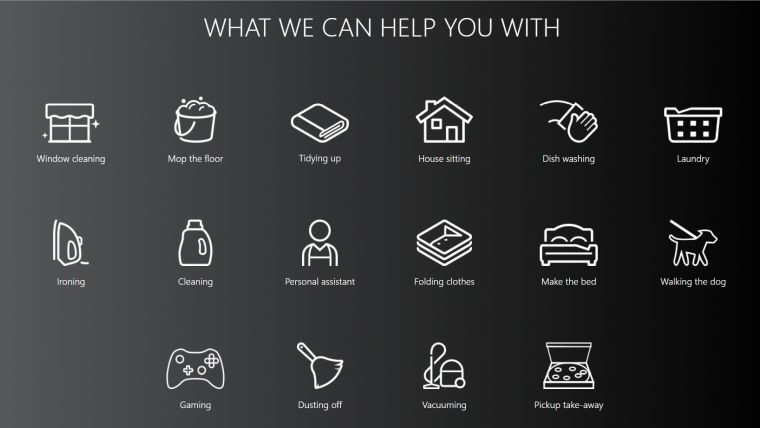 While this may sound fantastic, the bad news for the world is that this is only being offered in four countries. The campaign is sponsored by Xbox Nordic, which is making the contest available in only Denmark, Sweden, Norway, and Finland. If you live in one of those countries, go to the sign-up site and fill out your information. You'll need your Xbox gamer tag, and you must be at least 18 years of age.

The contest started when the Xbox One X launched on Tuesday, and entries will be allowed until November 30. One winner will be selected from each country, with winners notified by December 8.

The marketing campaign is ingenious, with a rather impressive video ad to go with it, created by agency Marvelous Nordic. It should provide a nice chuckle that gamers can relate to.

Now, we just need this campaign to spread to the rest of the world. Are you listening, Microsoft? 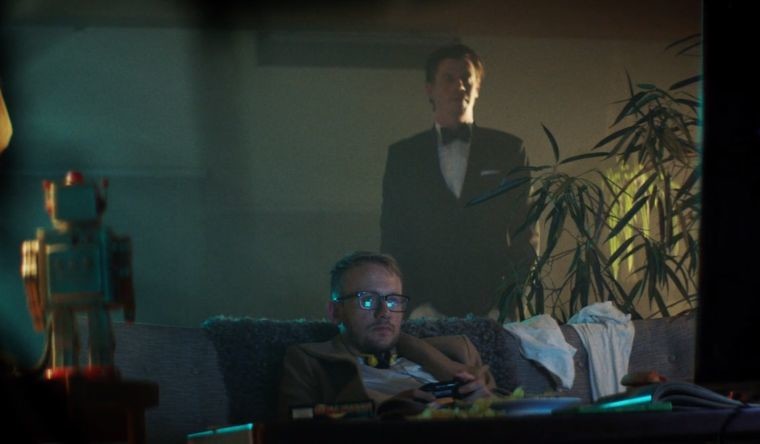