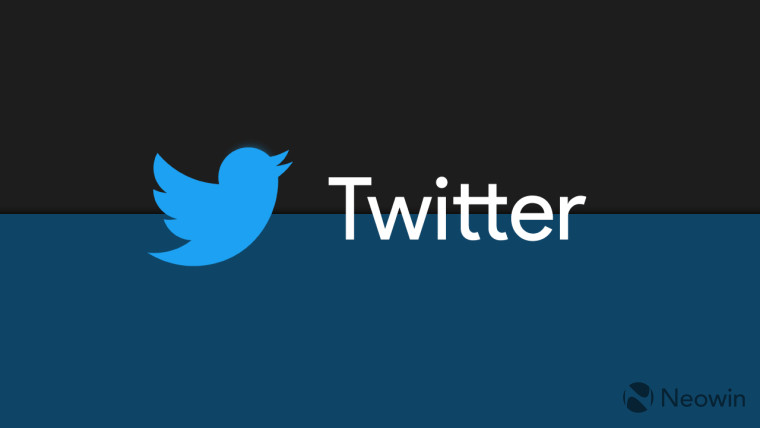 As it does on a regular basis, Twitter has documented the changes and improvements made to its Progressive Web App (PWA). This month, the firm is adding a bunch of new features such as support for the newly introduced Birdwatch feature, the addition of ads in image or video carousel formats, improvements to the hover label, additional information in message requests in DMs, and more.

Birdwatch is the micro-blogging site’s new effort in tackling misinformation through the way of a community-based approach. The feature allows for users to not only report tweets, but also add notes and context on posts with misleading information. It is currently being piloted in the U.S. and users can sign up for it here. Other changes making it to the PWA include the addition of hover labels in the side navigation, composer, and more areas, the rollback of the retweet button behavior – where hitting the button now provides the retweet or quote tweet options, and the ability to dismiss topics in the Suggested Topics module.

Here is the complete list of fixes being made this month:

There are also a few updates to features already present. These include added context on sensitive media prompts in DMs, updates to the emoji picker’s recently used suggestion logic, and more context through external links on misinformation prompts when trying to retweet or like a tweet that has been flagged as misinformation.

Lastly, there are a bunch of fixes being made to various areas of the PWA:

As usual, these updates and changes roll out to the PWA on desktop and mobile devices in a staggered manner. While features like Birdwatch are limited to users in the U.S., other features should become available in the next few days for all users.