In August, Microsoft announced it would launch a large wave of games made especially for the Windows 8 "Modern" UI via the Windows Store. With Windows 8 now just two weeks away from launch, Microsoft is slowly releasing more of those games in the store.

Neowin member Nazmus Shakib Khandaker lets us know in our forums that two more games published by Microsoft Studios have found their way to the Windows Store for Windows 8 users. One of them is Rocket Riot 3D, a side scroller from developer CodeGlue that has the player controlling a "bazooka-wielding jetpack soldier." 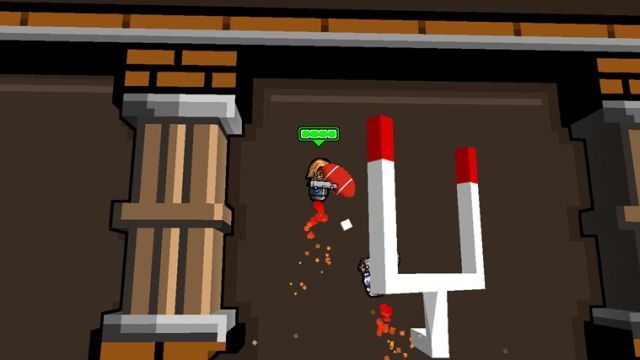 A previous version of the game, called simply Rocket Riot, was released for iOS devices, along with Windows Phone 7.5 and Xbox Live Arcade. This new Windows 8 version has a lot of new content, including two new level packs that add 48 new levels, along with new enemies, mini-bosses and even 3D glasses support. It can be downloaded from the Windows Store for $4.99 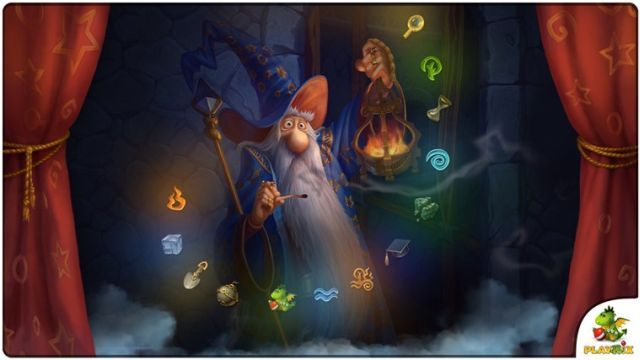 The other new game is 4 Elements II Special Edition, a new Windows 8 exclusive version of the popular hidden object game from developer Playrix. This version has 48 exclusive Windows 8 levels along with the game's original soundtrack in MP3 format and a number of Windows 8 exclusive wallpapers. It is available to download now for $9.99.