On Monday, we noted that the Indiegogo campaign to raise $32 million for the Ubuntu Edge smartphone was well behind its rather lofty goal with 10 days to go. Today, the campaign celebrated a major funding milestone, but it may turn out to be a pyrrhic victory in the end. 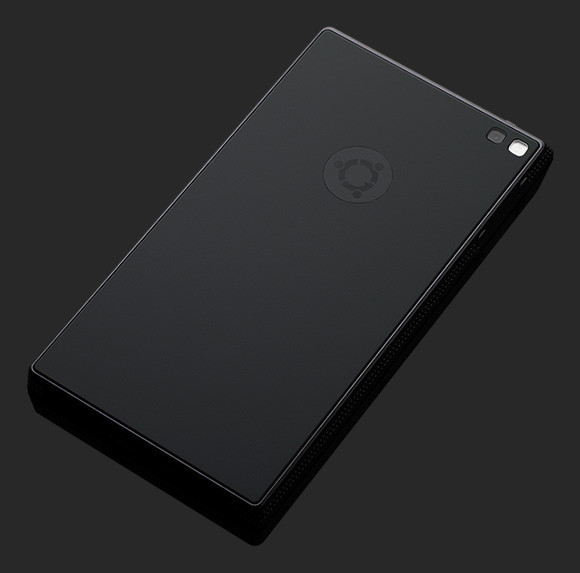 The Indiegogo page announced that earlier this morning, the Ubuntu Edge campaign exceeded the $10,266,845 amount that was raised by the Pebble smartwatch campaign on Kickstarter in 2012. The post stated that makes the Ubuntu Edge the " ... the world’s biggest ever fixed crowdfunding campaign."

Even with that high number, the truth is that the with less than a week to go before the campaign ends, the Ubuntu Edge still needs to raise over $21.5 million, as of this writing, to reach its goal. The campaign is trying to get small businesses to purchase the smartphones by offering a new tier of 10 devices for $7,000, combined with 14 days of online support.

It will be interesting to see if a last minute wave of orders allows the campaign to reach its goal, but at the current pace, it's unlikely that the Ubuntu Edge will be funded, at least by this method.