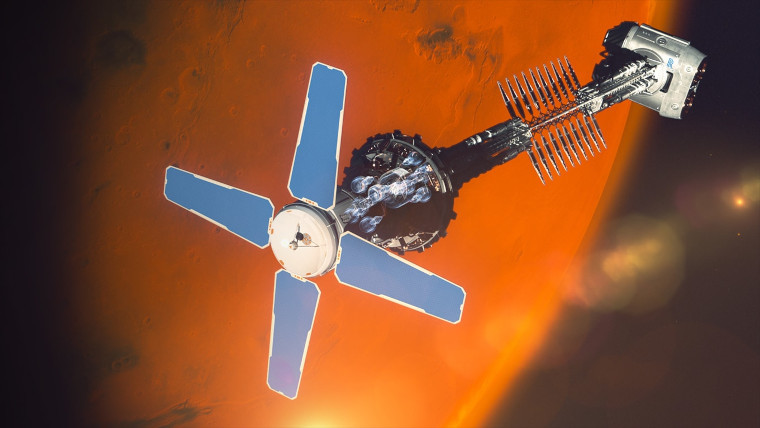 The UK Space Agency (UKSA) and Rolls-Royce have signed a research contract that will bring the two together to investigate nuclear energy as a source for deeper space exploration. UKSA said that nuclear is a plentiful source of energy that could propel spacecraft at huge speeds which could “revolutionise” space travel.

In terms of results, nuclear propulsion is expected to be twice as efficient as chemical engines which are in use today and a trip to Mars could be cut in half and take just three to four months. According to the government, the new agreement will also generate skilled employment across the country.

“Space nuclear power and propulsion is a game-changing concept that could unlock future deep-space missions that take us to Mars and beyond.

This study will help us understand the exciting potential of atomic-powered spacecraft, and whether this nascent technology could help us travel further and faster through space than ever before.”

Aside from faster travel, nuclear propulsion would help cut astronauts’ dosage of radiation that they get hit with when in space. UKSA said that the longer you spend in space, the greater the amount of radiation that you’re exposed to so faster journeys would mean less radiation exposure.