An updated version of Microsoft's upcoming Office 2010 technical preview has leaked onto the internet, days before the company is due to launch a private beta today.

Office 2010 build 14.0.4302.1000 is the latest to work its way out of the Redmond based software giant. Office 2010 has been surrounded with leaks from screenshots leaking early to beta builds leaking early.

Neowin revealed last week that Microsoft is planning a private beta today at its Worldwide Partner Conference in New Orleans. It's unclear whether the company plans to offer this build or an older copy. Microsoft will announce full details later today and we expect a public beta towards the end of Summer.

Thanks to member freak180 for the screen shots 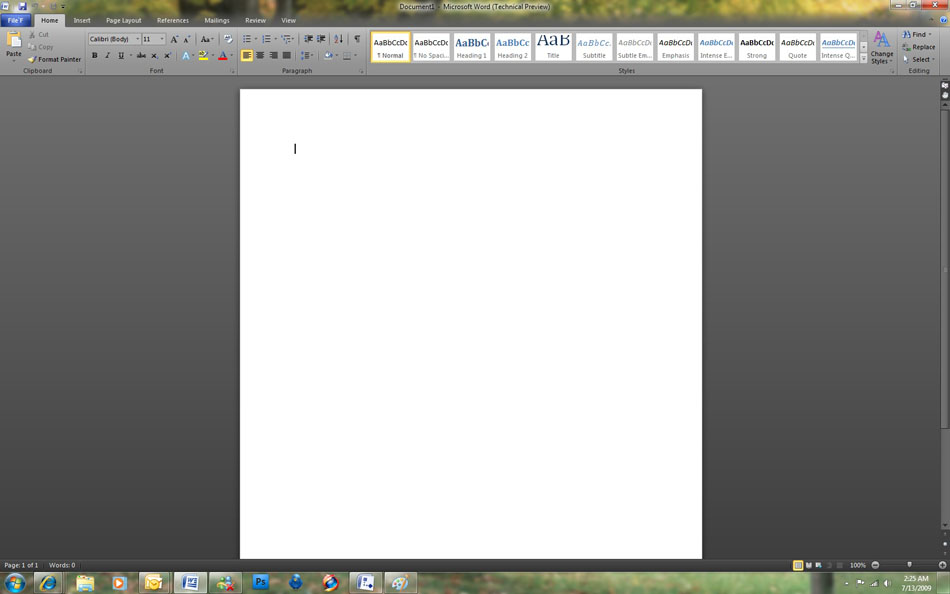 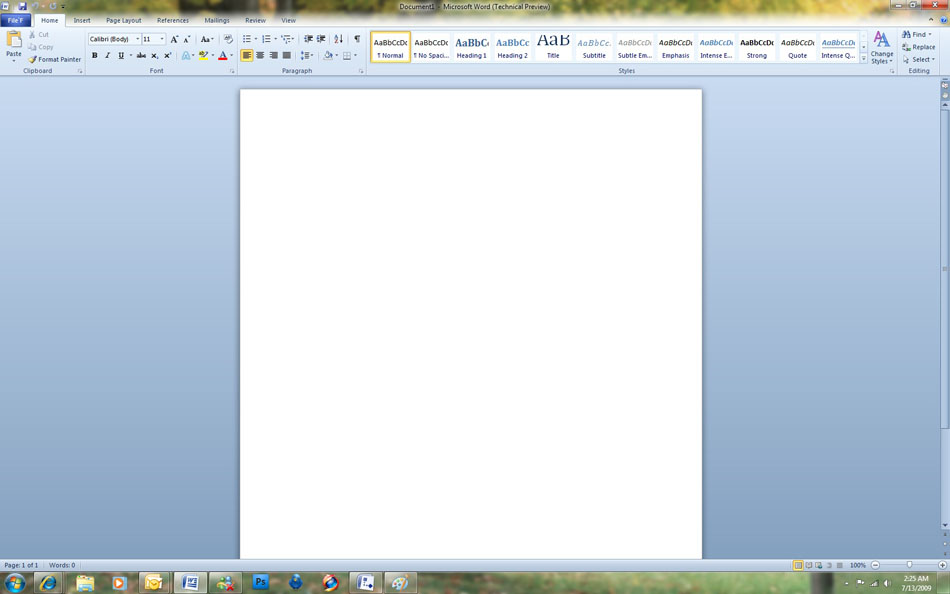 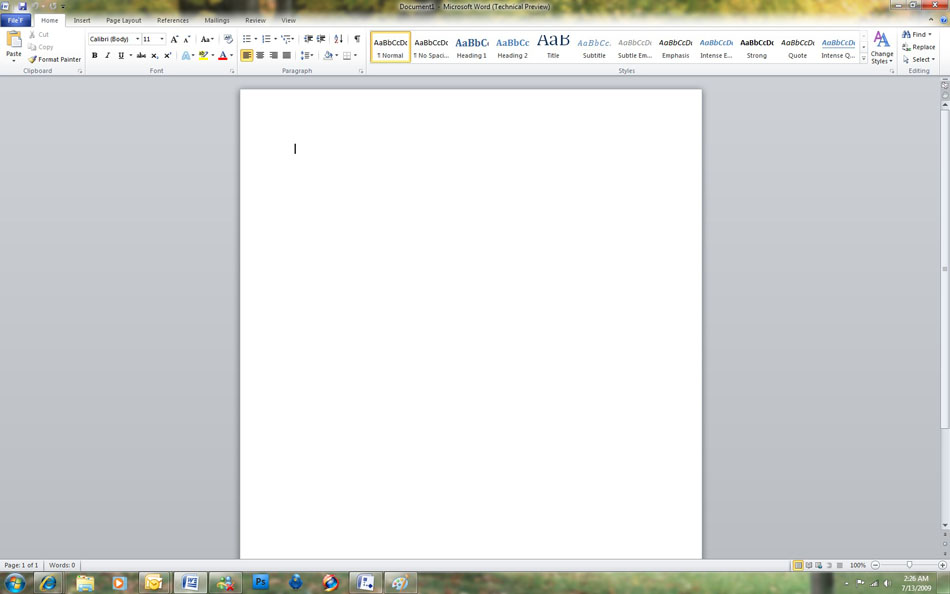