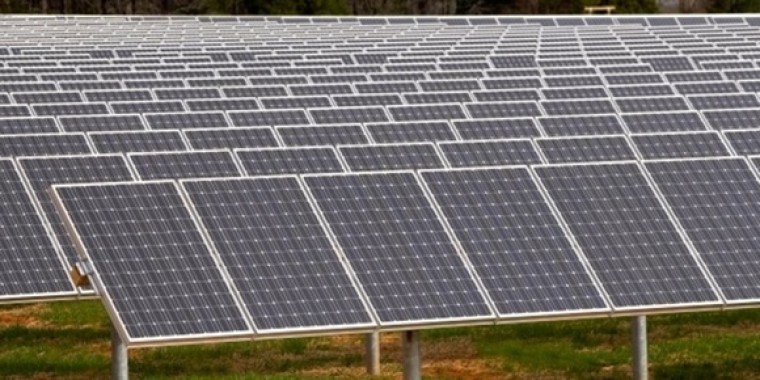 The Biden Administration has okayed two large-scale solar power plants on federal land in California. A third project too has received an in-principal approval. These plants, when fully operational, will generate about 465 megawatts of electricity which should power about 132,000 homes with clean, renewable, and sustainable energy.

The Interior Department has reportedly approved the Arica and Victory Pass solar projects on federal land in Riverside County east of Los Angeles, California. Interestingly, the third proposed project is double in size than both these projects combined. As and when commissioned, the third plant, at an as-yet-unconfirmed location, would generate 500 megawatts of clean energy.

In addition to these three solar power projects, the US Government is also expected to open up more public lands in other Western states to potential solar power development. The Interior Department has also proposed “solar energy zones” in Colorado, Nevada, and New Mexico. Collectively, this action would reserve about 140 square miles (360 square kilometers) for deploying solar panels.

It appears the Biden Government is prioritizing solar over wind energy. However, in reality, renewable wind energy projects are being considered for offshore locations, and they require a lot more planning and involve a substantially more investment up front.

The Biden Administration has taken a much more proactive approach to renewable energy sources. The previous Trump administration, “had stalled clean energy by shuttering renewable energy offices at the Bureau of Land Management and undermining long-term agreements, such as a conservation plan tied to solar development in the California desert,” claimed Interior Secretary Deb Haaland.