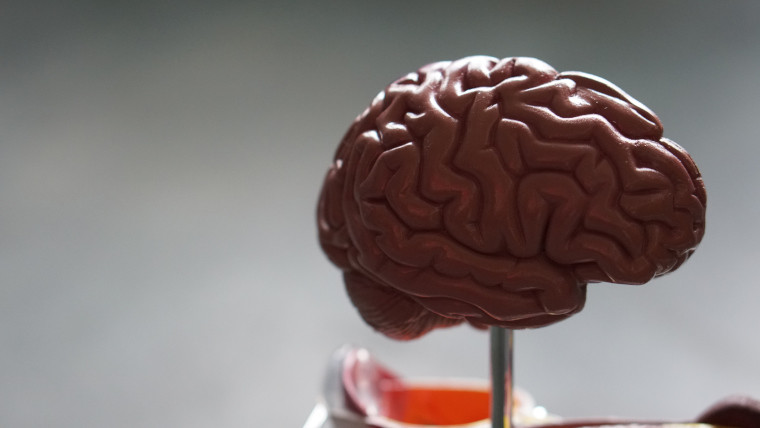 The U.S. government has taken the decision to limit exports of artificial intelligence software in a bid to keep it out of the hands of countries like Russia and China. With the new restrictions, which come into effect on Monday, companies that export geospatial imagery software from the country will need to acquire a license. The only time a license will not be needed is if the software is being exported to Canada.

The Commerce Department has been responsible for devising a system to limit AI software exports after the Export Control Reform Act was passed in 2018. The law required the Commerce Department to boost controls on sensitive software which could potentially be used by countries such as China for reasons pertaining to economy and security.

According to James Lewis from the Center for Strategic and International Studies, who spoke to Reuters, the industry will likely be relieved by the rather narrow restrictions being placed on them because they’d feared a broader crackdown on software and hardware exports.

While the industry is pleased by the narrow scope of the rules, politicians have expressed concern over the slow roll-out of export controls, with Senate Minority Leader Chuck Schumer saying such controls are “in the national security interests of the United States”.