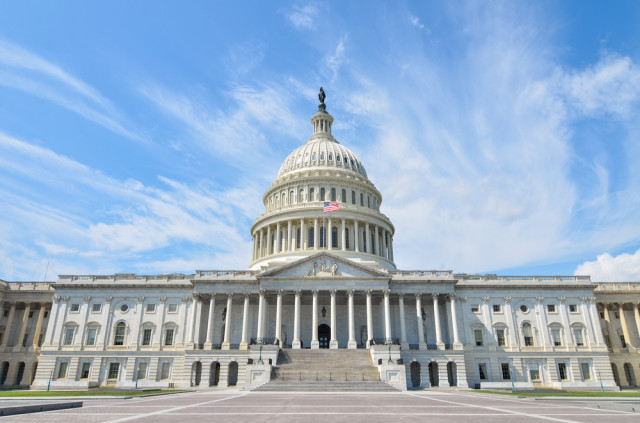 Close to one year ago, the U.S. House of Representatives passed a version of the Cyber Intelligence Sharing and Protection Act (CISPA). However, that version of the bill died before it could be voted on in the U.S. Senate. Today, the Republican-controlled House passed another version of CISPA but it may die once again before it has a chance to go any further.

CNet.com reports that the vote today for the bill was 288-127, which shows a higher degree of support for CISPA in the House than last year, when it passed with a 248-168 vote. Its supporters claim that the bill needs to be turned into a law in order to better protect Internet services in the U.S. However, critics of the bill have claimed that its language could be used as an excuse by businesses to spy on Internet users.

The bill now goes to the U.S. Senate for consideration once again, but the Democratic-controlled part of the U.S. Congress may choose to let the bill die again without a vote. Even if the Senate votes on the bill and approves it, it still has to be signed by President Barack Obama. This week, the Obama administration stated that they would veto CISPA in its current state. A few days ago, the lobbying group TechNet, which includes Microsoft, Google and Yahoo among its members, said it supports CISPA.