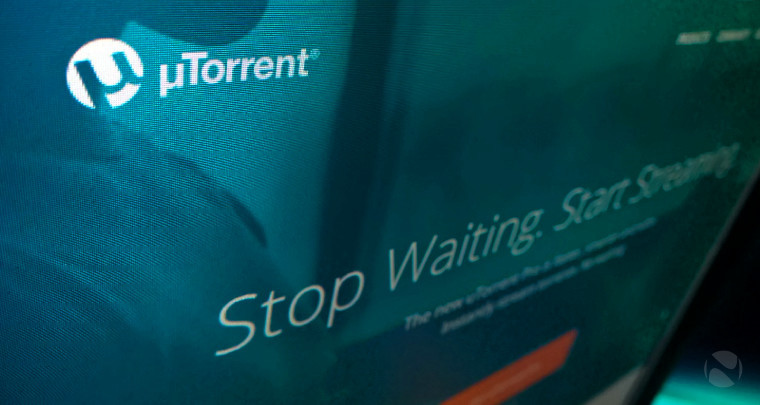 uTorrent (also known as μTorrent) is the world's most popular BitTorrent client, with over 150 million monthly active users around the world. It's now preparing for one of the biggest changes in its history.

Currently, uTorrent is available as a standalone 'lightweight' client that is offered in Free, Ad-Free, and Pro flavors. In its earliest iterations, the company made much of the revenue through toolbar installations, but changes in modern web browsers made that a less attractive proposition. It has since shifted to in-app advertising, which currently generates most of its revenue.

That reliance on advertising isn't going to change, but the company is making a major shift in how it delivers its product. Speaking with TorrentFreak's 'Steal This Show' podcast, Bram Cohen - creator of BitTorrent, and founder of BitTorrent Inc, which owns uTorrent - revealed that the next major version of the torrent client will run directly in the browser.

Advertising will remain uTorrent's primary source of revenue, but Cohen says the move will enable the company to streamline its development process and provide a leaner experience with improved features, leveraging the latest browser technologies to deliver those features more quickly and efficiently.

"We’re also taking the opportunity here to actually clean up our client experience," he said. "So, from a product standpoint, the new revision of uTorrent is going to run in the user’s default browser. That’s just a nicer experience". This will also enable simpler implementation of features that users now expect as standard, including streaming.

"The features behind it that people really want, being able to see torrents in the browser, we’re basically going to be shipping with the new uTorrent. It’s going to be your browser instead of a separate browser", Cohen added.

But Cohen is also well aware that a big change like this one may risk alienating uTorrent's existing user base. He promised to gather extensive feedback from users "before we roll it out to everybody". He added: "We’re very, very sensitive. We know people have been using uTorrent for a very long time and love it. So we’re very, very sensitive to that and gonna be sure to make sure that people feel that it’s an upgrade that’s happening. Not that we’ve just destroyed the experience".