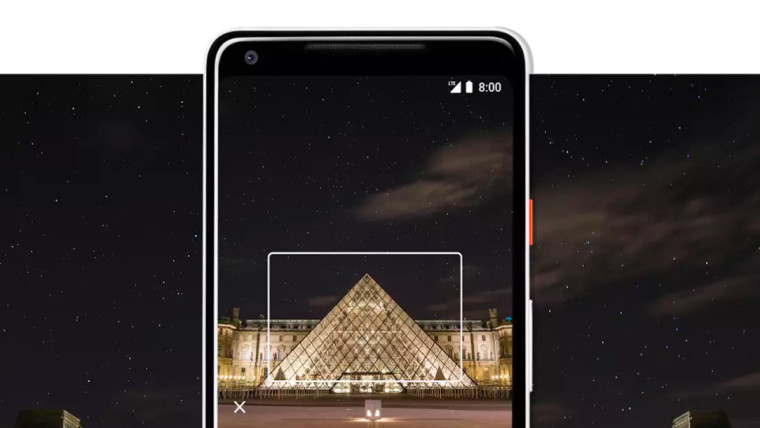 If you have been wanting to get a Google Pixel 2 or Pixel 2 XL, now is probably a good time to do it if you want to use Verizon as your wireless service provider. The company has revealed a $300 off deal on the two handsets, but only if you sign up for a two-year contract and pay monthly.

The $300 won't come as a cash payout, but will instead be lopped off the 24 monthly installments you pay on the phones over the life of the contract. No trade-in is required, and Verizon said the promo will be for a limited time only, although no end date was specified.

Don't expect to shop for the deal online yet. It kicked off in stores today, and will be available online starting on Sunday.

The two handsets were revealed in early October and have enjoyed early success. Unfortunately, there have been some technical glitches along the way, which Google has tried to address quickly.