Virgin Atlantic airlines is to become the latest company to trial the usage of Google Glass to assist in day-to-day operations as it kicks off a test of the product in its 'Upper Class Wing'.

The six-week trial, starting from today, will see VIP Virgin customers escorted from their limousine or other luxury car to the check-in desk, as normal, where they will be met by operators wearing Glass. The product will be used to allow the airline's staff to start the check-in process as the passenger approaches the desk and to provide information about the flight, weather conditions and important news from the destination quickly and easily to the operator. 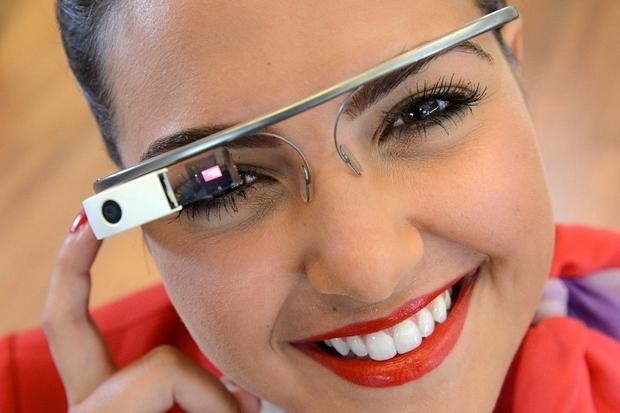 The system controlling the functionality of the app which will be used with Glass will also be capable of 'learning' passengers' preferences throughout the trial, including things such as dietary preferences during the flight.

The airline said it would evaluate the trial fully when it ended with a view to an eventual roll-out across much more of the company. Dave Bulman, director of IT at the airline, said that he thought that using Glass would more 'sheen' to its service in the eyes of its most prestigious customers, saying

"While it's fantastic that most people can now fly than ever before, the fact that air travel has become so accessible has led to some of the sheen being lost for many passengers."

Virgin Atlantic is the first airline to trial Google Glass although many other companies from other industries have done so, including last week's announcement that the New York Police Department are now also trialling Google Glass for use in regular operations.