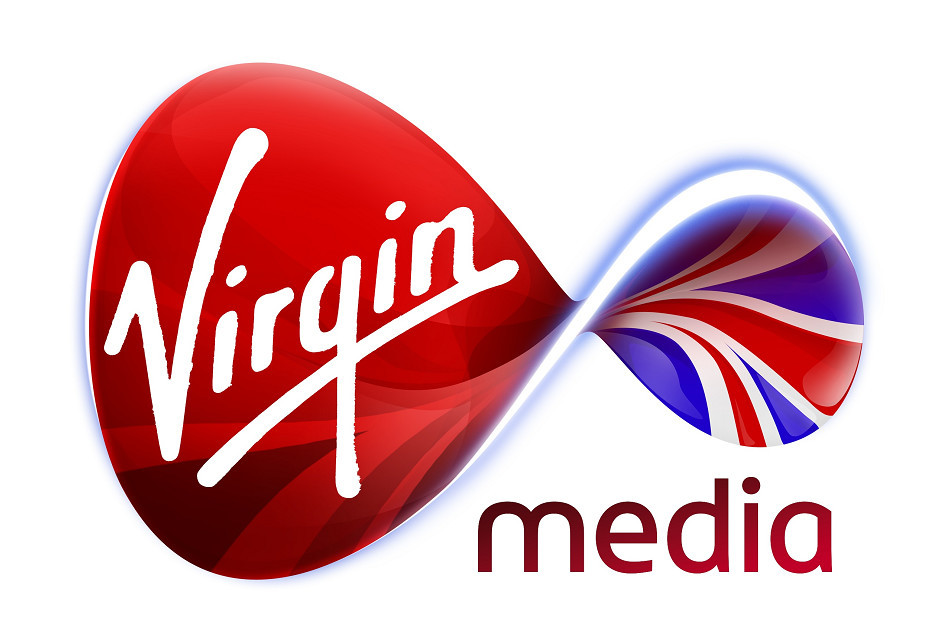 Last week we reported that, for a second time, Imgur and other high-profile websites were inaccessible on Virgin Media's fibre optic broadband service. Customers took to the firm's community forums to voice their anger at the service fault for a second time, a year after the last incident.

At the time, Virgin Media didn't release any statement explaining the issue or what they weredoing to rectify the issue or to prevent the issue from occurring for a third time. All that was sent officially was a tweet by its support team confirming that it was aware of the issue and that it was not an intentional block:

@w0b Thanks Rob. It's not intentional. Our teams are currently expecting to have this resolved by 18:20. Thanks f... https://t.co/NJmRKTFts2

We reached out to the company, asking it to explain what was behind the issue and any plans it is putting in place to prevent this issue from happening again. A spokeswoman for the firm said that:

We are still investigating this, however I can confirm that some customers were unable to access Imgur for a limited time for what we understand was a technical fault. This has now been resolved but we are waiting for further information from the team that handled this over the weekend.

After they had finished gathering the data on the issue, the spokeswoman followed up with us:

We have looked into the cause of the issue and have identified that it was due to network changes that were made. Due to the volume of traffic to Imgur this website is often heavily referenced during network faults or outages, but there has been no occurrence where the whole of Imgur has been purposely blocked.

Access to all the services affected was restored at 4:05PM BST on 21st May 2016. Reports of the issue dated back 3 days.