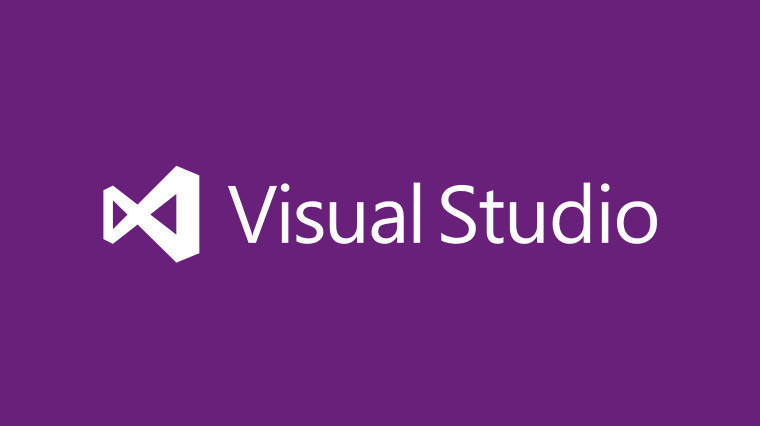 Microsoft has announced Visual Studio 2015 and .Net 2015, both of which are available today.

The announcements were part of the keynote that was held in New York for the Connect event. Visual Studio 2015 and .NET 2015 will bring new capabilities enabling developers to build applications across multiple platforms — from Windows to Linux to iOS and yes, even Android.

There are quite a few new features in these release and we have posted a high level look at them below.

You can download the preview for both new products as the link below and like all preview releases, these builds should not be used in production environments