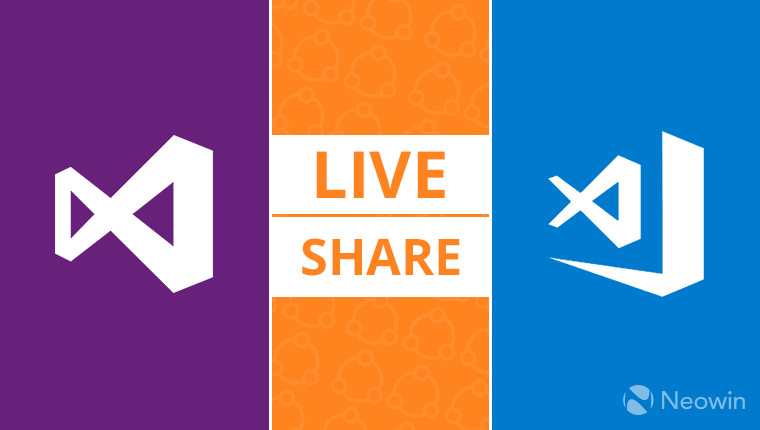 At its Connect(); 2017 developer event - which is happening right now - Microsoft has detailed a series of tools meant to make developers' lives easier. Among them, entering private preview, is something called Visual Studio Live Share.

This enables instant bi-directional collaboration between the software giant's IDE, Visual Studio 2017, and its cross-platform code editor, Visual Studio Code. While you can "share a codebase and its context" this capability does not act like screen sharing, instead being more akin to the collaborative tools in Word or Google Docs. This is to say, the person interacting with you on the code can use their personalized version of the editor without interfering with yours, and vice versa.

Here's a short video overview of the process:

Each person involved is able to independently use things like hover or watches, as well as take advantage of IntelliSense, suggestions, or statement completions. Furthermore, you can even see a teammate's cursor, making it much easier to follow their actions, if you so desire.

As per the FAQ, this tool can be simultaneously used with things like screen sharing, chat, or voice, but does not require them. Also included in the frequently asked questions section is the fact that an online connection is required if you wish to use this feature, since it makes use of "a secure cloud service that remotes commands from your editor." If the user that started the live share closes their editor or goes offline, the other person may not access the code until both are online.

There are a couple of caveats though, as you'll need to sign up to a newsletter at this link to receive updates on the state of the feature. Furthermore, of those who sign up, a select few will be invited to a limited private preview of Live Share. Microsoft hopes to kick off as soon as it can, pointing out the "1st quarter of calendar year 2018" as its target time frame. Unfortunately, the preview is also limited to just the United States, at least at this time.