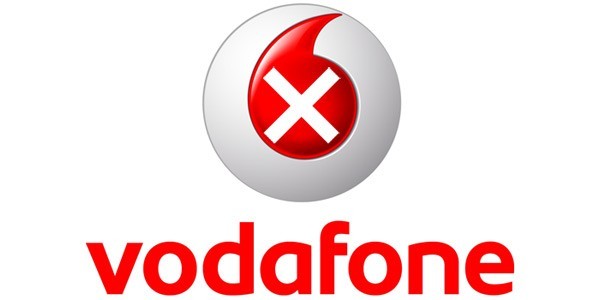 Vodafone UK users were suddenly cut off from all data services today. According to a Vodafone forum post, the loss of service wasn’t a technical failure; it was an old-school physical break-in. The target wasn’t the actual disruption of service, as would usually be the case in a targeted attack like this. Rather, the culprit seemed to be after the equipment. Vodafone reported that some network equipment and other IT hardware was stolen, causing many customers to lose data service.

The attack happened in Basingstoke, between 1:00 AM and 2:00 AM, and police were immediately notified and are still investigating. Vodafone is assuring customers that the privacy of their data was in no way affected by the break-in. There were rumors going around that up to 4 million customers were affected by the outage, but Vodafone claims it was only a few hundred thousand (out of a total 19 million subscribers).

Vodafone is currently working on getting full service back up for all its users, but right now, only 2G and 3G voice services are back on line. According to Engadget, the rest of the service should be up and running in “a few hours.”