Replacing Overwatch as an early unlock isn't an easy job, but the Humble Store has put up a brand new three-game early unlock offer up for its November Humble Monthly Bundle.

The games that will be delivered instantly for subscribing for the usual $12 fee are Hitman: The Complete First Season, Hollow Knight, and the early access title 7 Days to Die. The rest of the bundle will be unveiled and handed over to subscribers on November 2.

Don't forget that if you're a subscriber, you also get a Humble Store-wide 10% discount as well as access to the DRM-free games available in the Humble Trove. 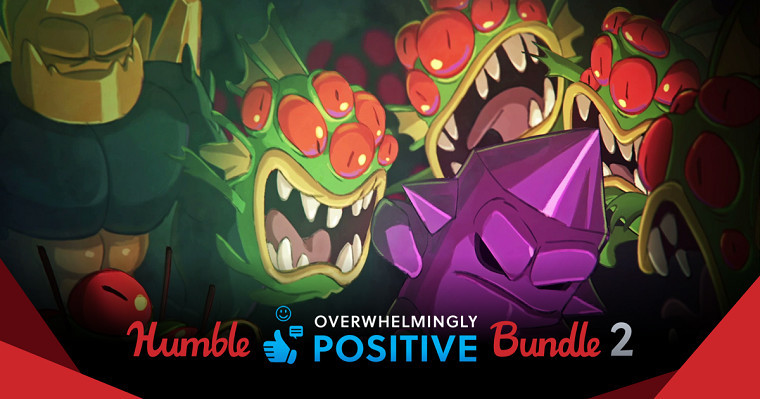 The Humble Store hasn't stopped there, as this week it also introduced its second Overwhelmingly Positive Bundle. As evident by the name, the only things in common about the games in this assortment are their review statuses in Steam, with all of them sporting 'Overwhelmingly Positive' overall reviews. And yes we did check for any shenanigans and found none.

The $1 tier brings in Wuppo, Subsurface Circular, and SIMULACRA, while bumping up to pay more than the average tier, which is just above $7 right now, will also get you copies of Nuclear Throne, Soma, Lisa, and Momodora: Reverie Under The Moonlight.

The final tier comes in at $15 and offers only one additional game, that being Zachtronics' Opus Magnum. Move along to the DRM-free Goodness section down below if you're interested in checking out even more bundles.

Three games are being offered up by their developers for everyone to try out this weekend on Steam. Kicking things off is BOXVR, an early access, rhythm-based VR workout title that is perhaps perfect if you're interested in losing some weight while enjoying games.

Finally, there are two battle royale games vying for more players with free weekends, them being Totally Accurate Battlegrounds and the early access title Infected Battlegrounds. There's not much else to add there. 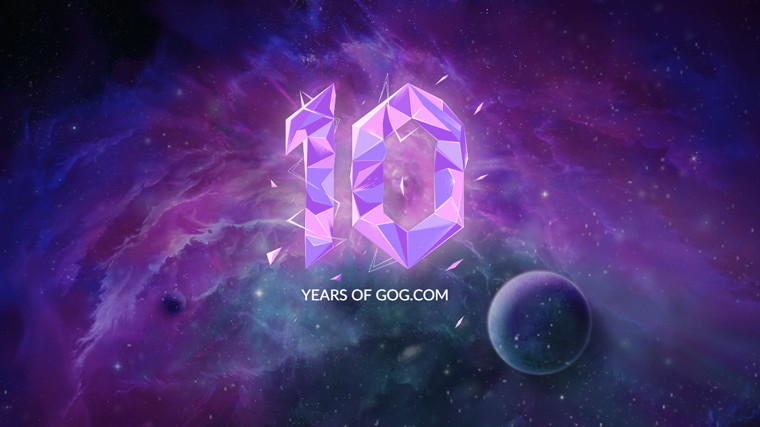 It's a pretty important week for the GOG store since it's celebrating its 10th anniversary. As part of it, a sale, some site upgrades, and even a free giveaway are now in effect. Speaking of which, if you're fast enough you might be able to grab a free copy of the 2016 cooperative shooter Shadow Warrior 2 to continue the adventures of Lo Wang.

Moreover, GOG has also jumped in on the bundle craze by introducing three impressive selections. The first collection has Theme Hospital, System Shock 2, Dungeon Keeper 2, and Another World for $5. Meanwhile, the $10 collection has Dragon Age: Origins, Homeworld Remastered Collection, and Owlboy. However, the $25 third collection is probably the most head-turning attraction, bringing in Kingdom Come: Deliverance, Shadows Tactics: Blades of the Shogun, and Battle Chasers: Nightwar.

Finishing things off, here are some highlights from the GOG anniversary sale that's happening now:

And that, folks, is it for our pick of this weekend's deals for PC games, and at least some of you hopefully have enough self-restraint to not add too many new games to your ever-enlarging backlogs. There is, of course, an enormous amount of other deals all over the interwebs if you comb through it hard enough, so try to keep your eyes open for those, and have a brilliant weekend.