It wasn't too long ago that many Nokia fans were giddy with the idea that MeeGo would live on in some form with the formation of Jolla. After releasing Sailfish OS and the Jolla handset, the company branched out, offering a brand new tablet for 2014. Although the tablet offered an amazing set of specifications for an even more amazing price, the product would become mired in problems with the eventual end result of only a small batch being shipped. Although Jolla has dished out updates over the year, it really didn't give us the whole picture of what was occurring at Jolla. Thankfully, Jolla has now come clean, offering a fairly detailed look at what happened to its tablet project and Jolla as a whole. 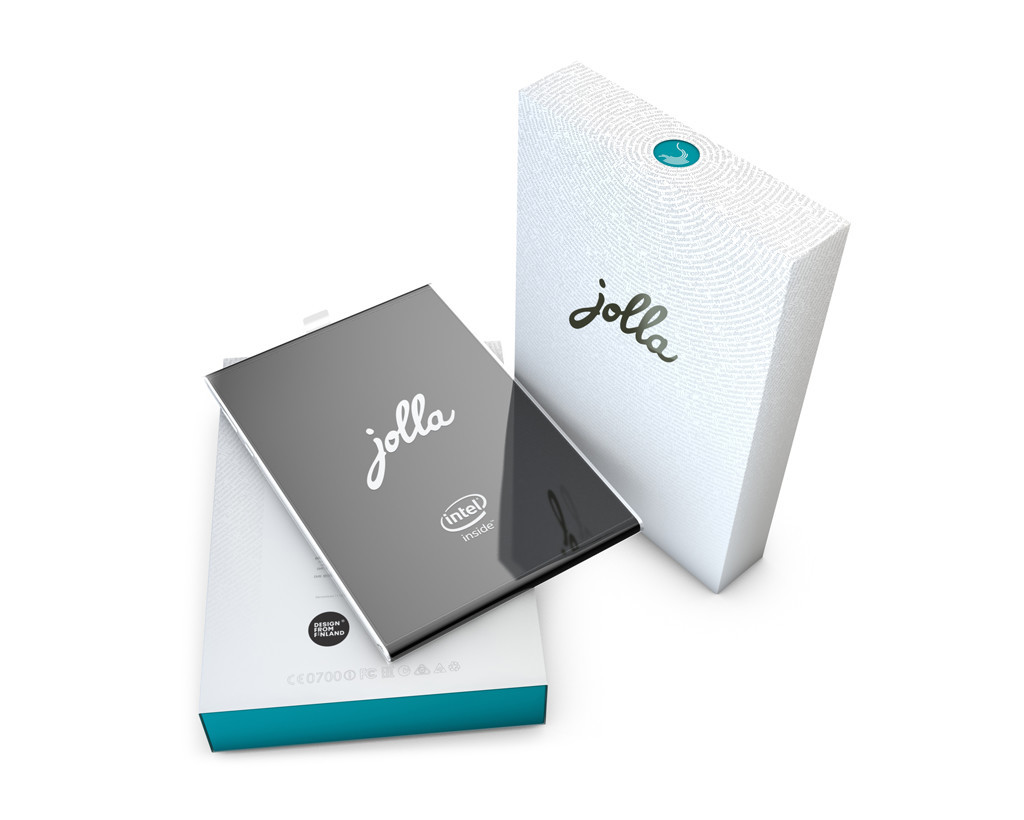 Jolla started out in a good position - riding the high of being an ex-Nokia team, building what would eventually become an extension of MeeGo, Sailfish OS. The company even offered a new handset that would be available to backers of its Indiegogo campaign. After a bit of a lull, Jolla announced that it would be offering a new tablet device that would also be available via Indiegogo. While they did have issues, Jolla was able to get a little over a hundred tablets out to its backers as a preliminary offering.

Unfortunately, this is where things came to a screeching halt as Jolla's suppliers were having issues with production, that in turn caused serious delays, that led to severe impacts on Jolla as a whole. It was during this time that Jolla's financing was delayed, making it even harder for Jolla to move forward. Sadly, this is a story of "too little, too late" as the company was forced to enter 'debt restructuring' and laid off a good chunk of its team. Eventually, it would emerge from the brink of extinction, securing financing at the last minute.

Sadly, this leaves us to present day, and Jolla has finally offered to share its story with backers, supporters and the general public via its blog. In the end, Jolla no longer has the means to fulfill and produce the remaining tablets in its volatile state. In the end, Jolla will ship 540 tablets to backers and will refund the rest of the Indiegogo backers that will not receive a tablet. As for the future of Jolla - the company states that it is working on securing partnerships with many brands, mainly in regards to its Sailfish OS.