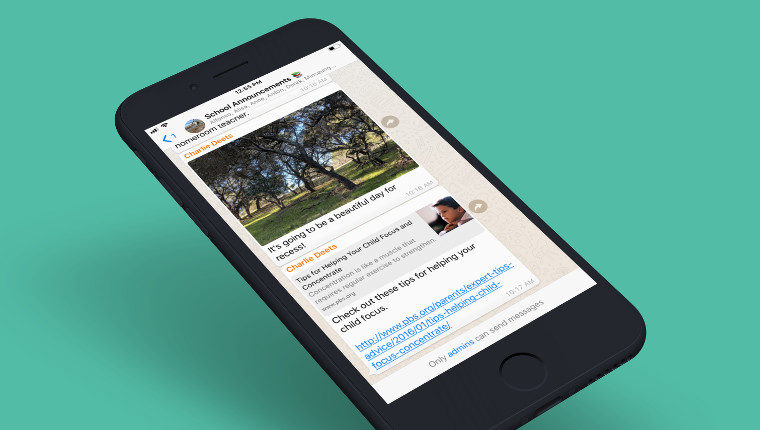 WhatsApp introduced end-to-end encryption to its platform in late 2014 a few months after it was acquired by Facebook. The security feature is designed to help keep conversations safe from third-party snoops. On iOS, the messaging app has gained an extra level of security with the addition of support for Apple's biometrics authentication tools.

WhatsApp for iOS has received a new update today that adds the ability for users to activate Face ID or Touch ID on the app. That means users can now choose to lock the messaging platform with either security tools. The update bumps up the app's version number to 2.19.20.

The feature won't be enabled by default, however. To turn it on, head over to the settings menu and proceed to "Privacy" under "Account." Then enable the "Screen Lock" option to activate biometric verification on your WhatsApp account.

The addition of Apple's biometric authentication to WhatsApp comes a few days after Mark Zuckerberg was reportedly planning to combine the infrastructure of Facebook, Instagram, and WhatsApp. The goal of the supposed plan is to provide a more secure messaging experience to users, though it may take some time since WhatsApp is currently the only platform owned by the social networking giant that supports end-to-end encryption.