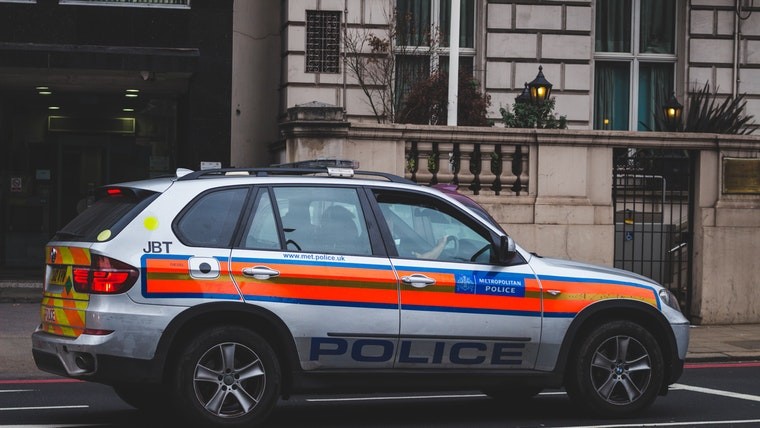 Greater London’s Metropolitan police service will allow users to make calls from smart speakers according to documents seen by The Sunday Times. The voice-controlled devices, which are becoming increasingly popular, with some estimates stating that they are used in three million households, will “change the face of police contact” according to the documents. The feature will be invoked by saying “Alexa, call the police” or “OK Google, call the police”.

According to reports, the document states:

“That contact may be triggered by the human issuing a command to their bot, or it may be automatically generated by the bot through AI. Work is already under way to design the technology capabilities of the future contact centre and to consider potential developments in this area.”

When calling up the emergency number, the system that is being developed will flag up the caller as a home automation bot, rather than a human. Once patched through to the Met police, they will be able to state their problem as they would if they were making a 999 call.

The development has been touted as a change that could potentially mean the “beginning of the end” of the world’s oldest emergency call telephone service, which was introduced in the country in the late 1930s.

Source: The Sunday Times via The Daily Mail