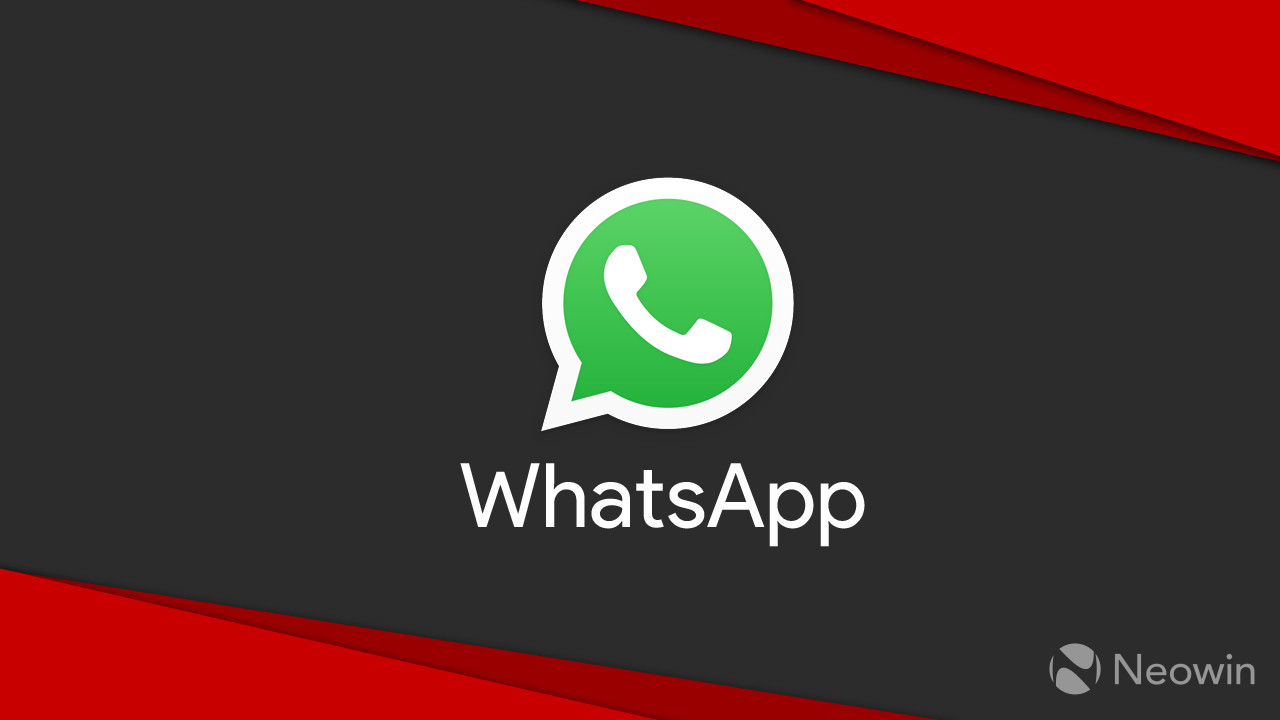 In a bid to curb the spread of viral messages on its platform, Facebook-owned WhatsApp announced earlier this month that users would not be able to forward messages with "double arrows" to more than one chat at a time. Now, it states that the approach is working, as the spread of "highly forwarded" messages sent on the app had slumped by 70% across the world, according to Tech Crunch.

In the midst of the coronavirus pandemic, there has been a surge in the sharing of misinformation about the respiratory infection, including fake virus cures, deceptive advertisements, and attempts to link COVID-19 to 5G networks. Resultantly, the tech industry has taken several initiatives to limit the spread of misinformation among the masses. WhatsApp's change has also been made in that vein.

The change, which rolled out globally on April 7, restricted the users on WhatsApp's platform to send frequently forwarded messages to only one person or a group at a time. A company spokesperson said:

A limit of this nature was first announced back in 2018 when users were restricted from forwarding a message to more than five chats at once. When the firm announced new limits this month, it stated that message forwards on the platform had decreased by 25% globally in the last two years.