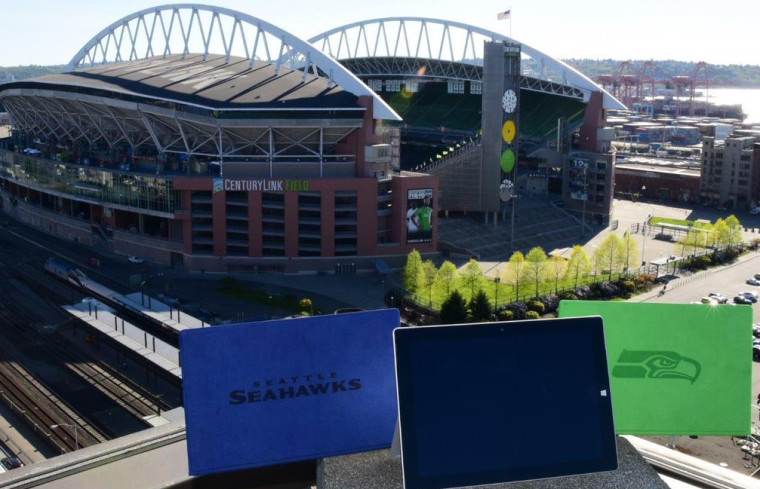 When you are a co-founder of Microsoft, you get a few special perks and in this case, two unique keyboard covers for the recently announced Surface 3.

As you can see in the photo above, Paul Allen, co-founder of Microsoft and also owner of the Seattle Seahawks, received the two branded Type Covers. Most interesting is the green cover, a color that Microsoft has not previously announced or released.

While it could be possible that they made the green color specifically for this gift to Paul Allen, it's more likely this will be an upcoming color in a future iteration of the Type Cover. We're sure many of you would love to see Xbox branding on that green as well, much like we asked Microsoft for a year and a half ago.

These new Type Covers have been updated from the previous model that shipped with the Surface Pro 3 and if you want to get a closer look at the updates, check out our hands on post here.