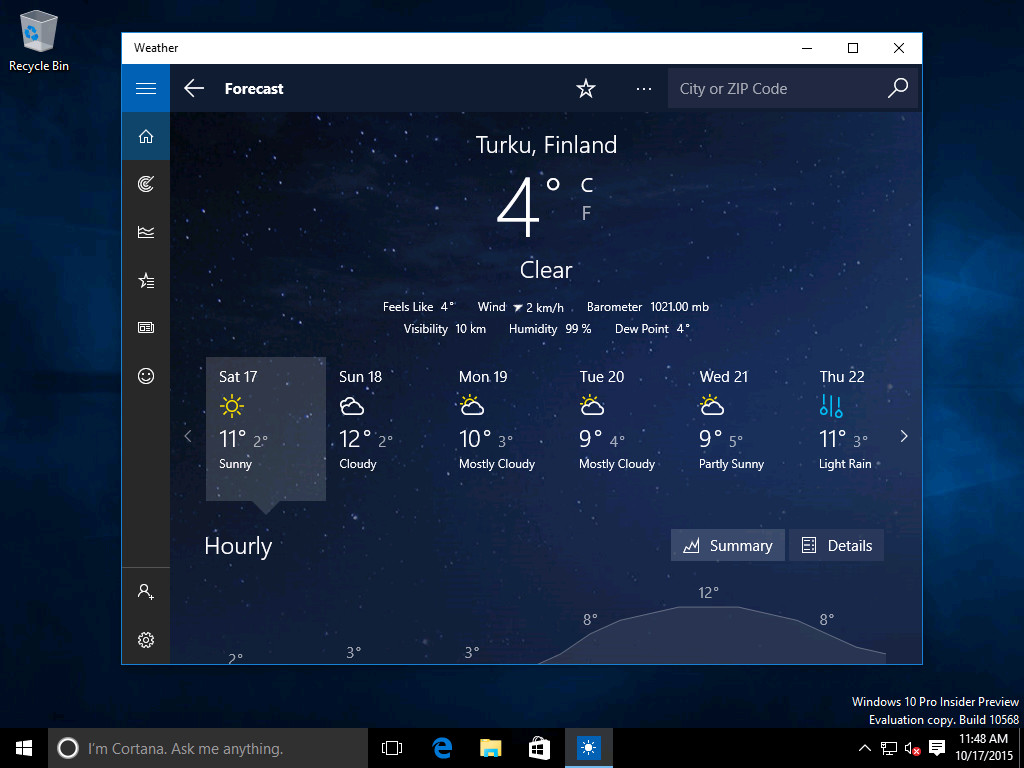 Yesterday screenshots surfaced of Windows 10 build 10568, of which no new features were apparent, after all it's only three numbers higher than the officially available build 10565 released a week ago to Windows Insiders. However, we can expect further bug fixes as Microsoft readies Wave 2 of Windows 10 for release in November.

Now the build itself has leaked, courtesy of WZor, and can be downloaded through various means online. The image, named:

weighs in at 3.73 GB, and as can be derived from the image name is the OEM English retail version.

As per usual we will not be direct linking to the build, and you should think twice about installing a leaked version over the official Insider build, that is entirely up to you. You can also check out a few screen grabs from the leaked build here.