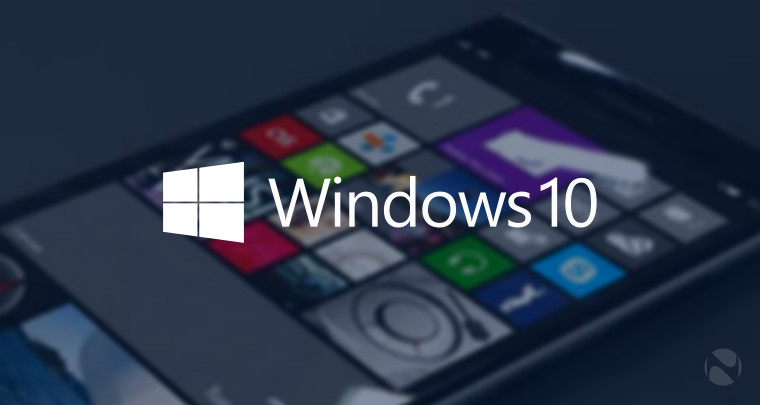 Windows 10 for phones build 10052 was just released to Windows Insiders a few days ago, with a new build containing universal Office apps slated for a release this month as well. But yet again, a screenshot of an unreleased build hasleaked; this time 10070, which should be a substantial update considering the difference in version numbers.

The screenshot does not reveal much, except the start screen of the phone itself. However, there is one change noticeable in this screenshot, the distance between live tiles has been considerably reduced. The margin is minimal to increase the size of the live tiles.

Moreover a "Word Preview" tile can also be seen on the screen which is likely a universal Office app scheduled for a release later this month. 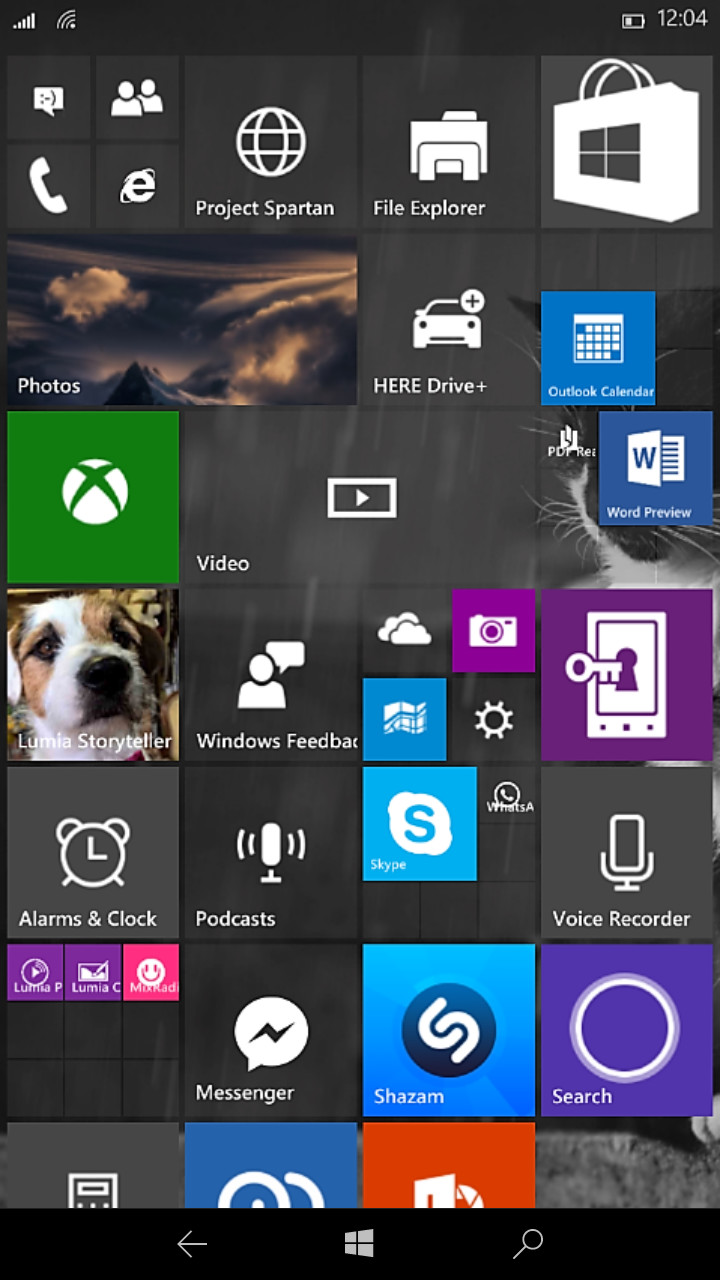 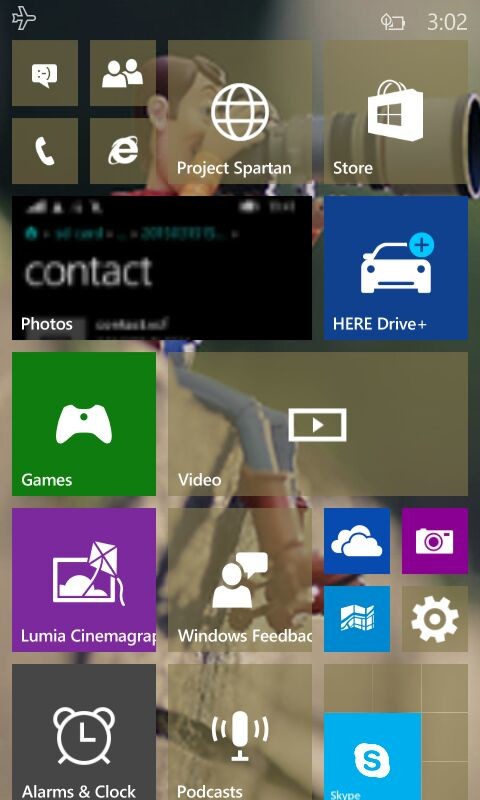 According to WindowsMania.pl, the screenshots come from a Samsung ATIV S running the build. The build appears to be highly unstable and buggy, so it is not yet known if this is the update which will be released to Windows Insiders this month. Furthermore, it is not even confirmed if the change in the start screen is a result of the aforementioned bugs or if it is purposeful.

Finally, a word of caution regarding this: as with any leak we urge you to take everything with a pinch of salt. Though the original leaker does have a good track record, we’d still recommend caution when trusting this image.

Whatever the case may be, we’re bound to learn a lot more soon when the new build of Windows 10 for phones gets released later this month.

Source and images: WindowsMania via WMPoweruser