We've known for almost a year that the next major update cycle for Windows 10, being developed under the codename 'Redstone', would arrive in two waves. The first Redstone builds have already been released to testers on the Windows Insider Program and until now, all indications have been pointing to both Redstone updates being released in 2016; however, WinBeta reports that those plans have now changed.

The first update - known as RS1 - is said to be on track for release in June and will reportedly "focus mostly on the convergence of different Windows 10 devices such as PC, Xbox, and Phone".

One major component of RS1 will be the launch of the Windows Store on Xbox One, as part of broader efforts to beef up the Universal Windows Platform, including new Project Centennial (Win32 applications) and Project Islandwood (iOS apps) additions in the Store. Further expansion of Microsoft's cross-device gaming efforts - including more top-tier AAA games supporting both Xbox and PC - is also in the works.

As previously reported, RS1 is also expected to bring tighter integration across devices; one example which emerged yesterday is the upcoming ability for Cortana to tell you on your PC when your phone has a low battery. Users will eventually be able to make phone calls and send texts via their phones directly from their PCs with new functionality in the first Redstone update. 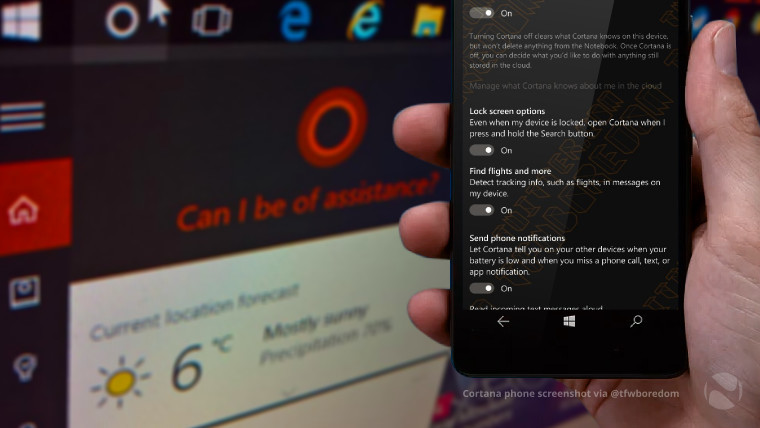 RS1 is likely to follow the naming convention that Microsoft established with its first major update to Windows 10, which it released last year. Initially referred to as 'the November update', its official designation is 'version 1511', pointing to the year and month of its release. If RS1 is released in June as expected, it should be designated 'version 1606' - but the version number for RS2 is a little more hazy.

Early indications suggested that the second Redstone update would be released in Q4 of this year - perhaps as early as October - but according to today's report, those plans have now "been pushed back to Spring 2017".

Details emerged in January of changes to Microsoft's development program, particularly in terms of how it compiles new builds of the OS. As a result of those changes, it was that said that Microsoft was planning to defer the launch of various features originally lined up for RS1, delaying their release until RS2 instead. If today's report proves to be accurate, the wait for some of those new features to arrive could be much longer than originally anticipated.

It's still not clear exactly which features might be held back for RS2, but we may find out more about some of what's coming in the first Redstone release later this month at Microsoft's Build 2016 developer conference.

One key feature that will almost certainly make an appearance there is extensions support in Microsoft's Edge browser, laying down the groundwork for developers to do their thing ahead of RS1's arrival in June. Microsoft said last month that "early examples" of Edge extensions would soon be made available to Windows Insiders.