Windows 7 pre-orders are arriving early for many in the UK.

Neowin reader dancedar let us know his copy arrived yesterday morning by a postman reliably delivering parcels instead of striking. According to a Microsoft spokesperson "Microsoft is aware of the planned postal strike and has taken action to minimise impact on those customers who pre-ordered their copies of Windows 7. As a result, some customers may receive their copy of Windows 7 a day or two early."

According to The Register, both PC World and Currys in the UK have begun shipping copies early. Royal Mail are currently planning strike action on Thursday in the UK which would cripple the ability for people to receive their Windows 7 copies on the day. Many retailers have opted for other means of delivery including DHL and UPS.

Neowin will be covering the UK launch of Windows 7 tomorrow and the US launch on Thursday. Stay tuned. 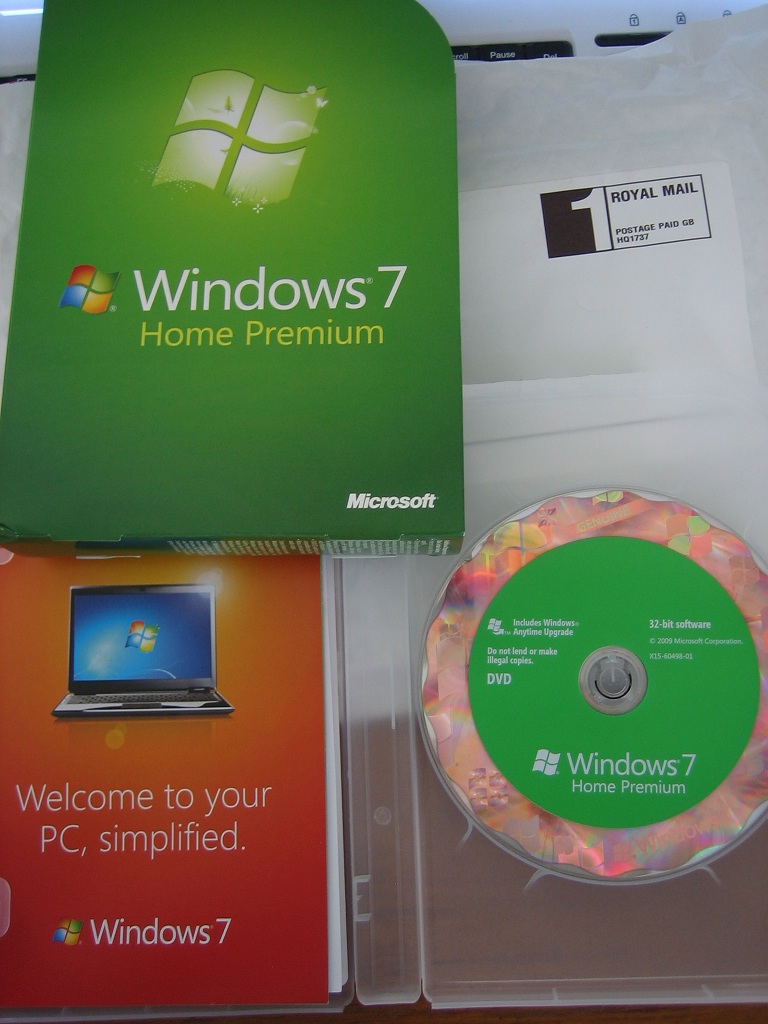