If you've used Windows as long as we have, Microsoft's had the same logo since we can remember. This is going to change with the Windows 8 consumer preview, with the company replacing the logo in favor of something new.

We've seen the news come out of multiple sources, but CNBeta has pictures of the goods. According to CNBeta, the logo will replace the current one on the charms bar. The original screenshot (top image) was taken from a recently dropped Windows 8 build. They've also supposedly added new branding to the boot screen, however the logo is very familiar there still. 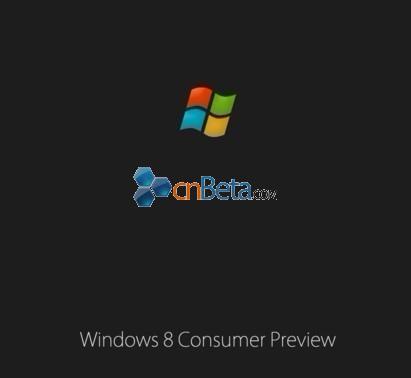 We aren't entirely sure if this is official yet, as the builds we've seen to date don't sport this logo yet. It's worth noting that CNBeta's news page shows some photoshopped images that are available elsewhere. Whilst the Chinese can be hard to decipher, the site says that these are "renderings" of what the Windows 8 charms bar and hardware could look like with the new logo.

It seems strange that Microsoft would change the logo so close to release, moving away from branding that has existed for at least two decades. Take this one with a grain of salt for now, folks.