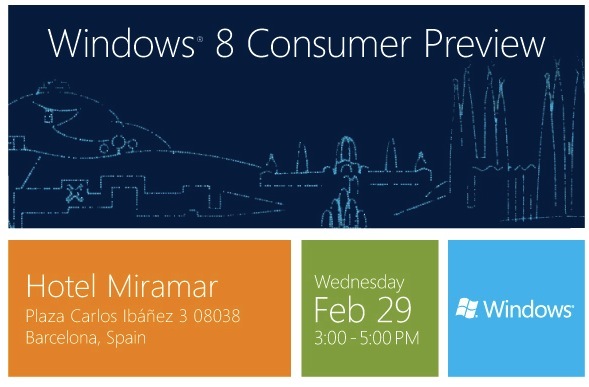 If you have been around Neowin long enough, we are talking years, you will know that a build number is something many people track. As the for the upcoming Consumer Preview, Win8China is stating that the build for that product will be 8250.

Why is this important? For one reason it can give us a benchmark as to how close the latest leaks are to the build that will eventually land on our own machines on February 29 and for those keeping score, it looks like Windows 8 is currently at build 8227 which means there are still several iterations to go before we see the actual build that will land on the 29th.

The good news is that early reports from those with 8225 in their hands have been generally positive with reports of minimal crashes or bugs. If this holds true, the Consumer Preview should be quite the treat when it finally lands and count us all excited as the new UI will give power users a lot to dig through.

Of course, some of you will be up in arms about speculating about a build number, but know that having a milestone of 8250 gives us a target of when the build will actually be signed off and ready for mass consumption.