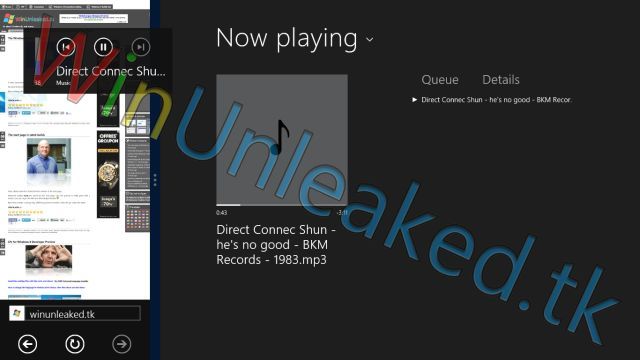 It's not exactly a shock to learn that Windows 8 will have some sort of built in media player. However, there's been no info or visuals on what the new media player for Microsoft's next operating system will look like. Today Winunleaked.tk released some new screenshots from the latest pre-beta build of Windows 8 that shows the new media player in action. The players is one of the apps that can be downloaded from the Windows Store in Windows 8.

The screenshots show, not surprisingly, that the media player will be using the Metro interface that represents the biggest change in Windows 8 compared to previous versions of Windows. 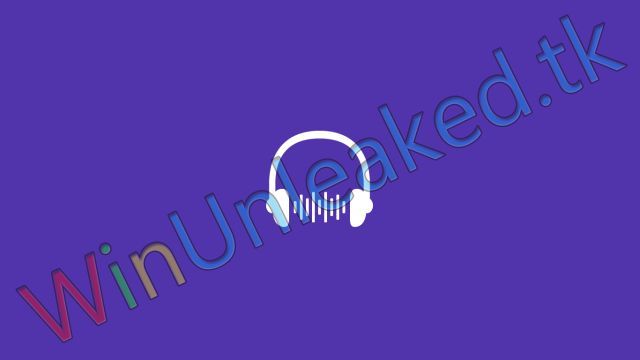 The main splash screen, presumably the first thing users will see when they launch the media player, shows a headphones logo. 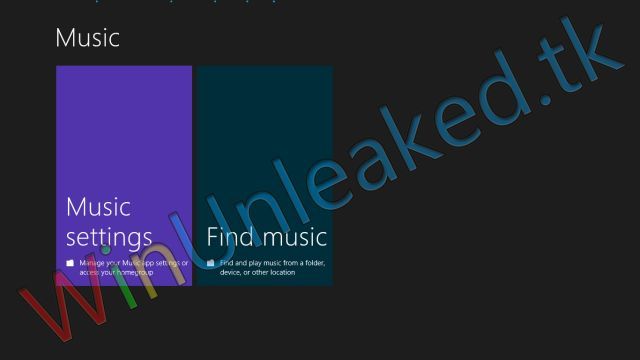 Then there's the main menu which has two choices, Music Settings and Find Music. 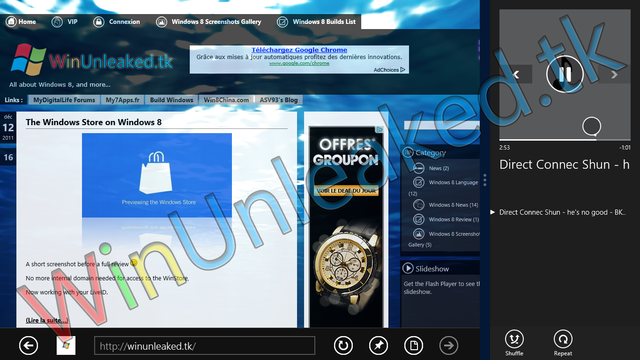 The other screenshots are similar to the first picture above this post which shows the media player actually playing a music track with track name and more information. In addition, the web site says you can actually pin your favorite music tracks directly on Windows 8's Start Screen.

Once again we can expect more screenshot leaks from Windows 8 before the actual beta launched. It's currently scheduled for release in late February 2012.